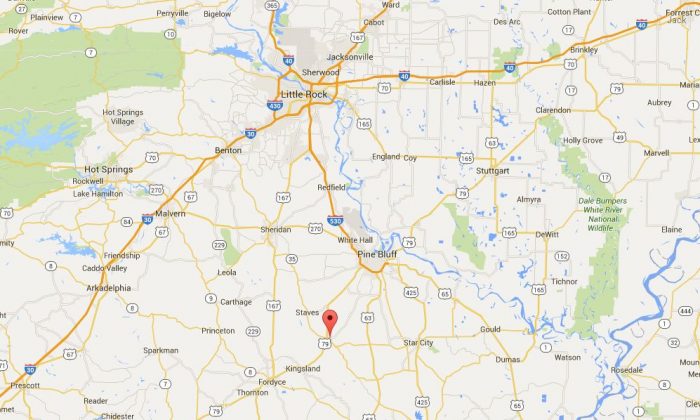 RISON, Ark.  — Two Rison men have been arrested for the kidnapping and death of a 22-year-old Rison woman.

UPDATE: Two 20-year-olds have been arrested and charged with kidnapping, murder, and abuse of a corpse in the death of Cherrish Allbright.

Cleveland County Sheriff Jack Rodgers told reporters Monday that two 20-year-old men have been arrested for capital murder, kidnapping and abuse of a corpse in the death of Cherrish Allbright. Rodgers said a third person was arrested for hindering an arrest and that additional arrests are possible.

Allbright was last seen on Dec. 3 as she left her grandmother’s house. She was reported missing Dec. 7 and her body was found three days later in a wooded area near Rison.

A suspected cause of death has not been released. Allbright’s body was sent to the Arkansas State Crime Lab.