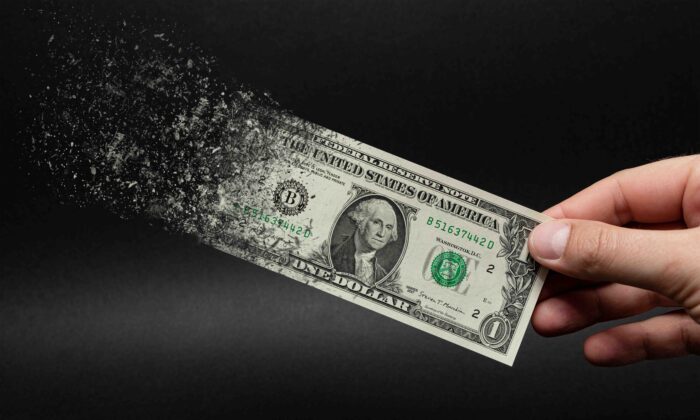 Risk Parity, Why Should You Care Now? 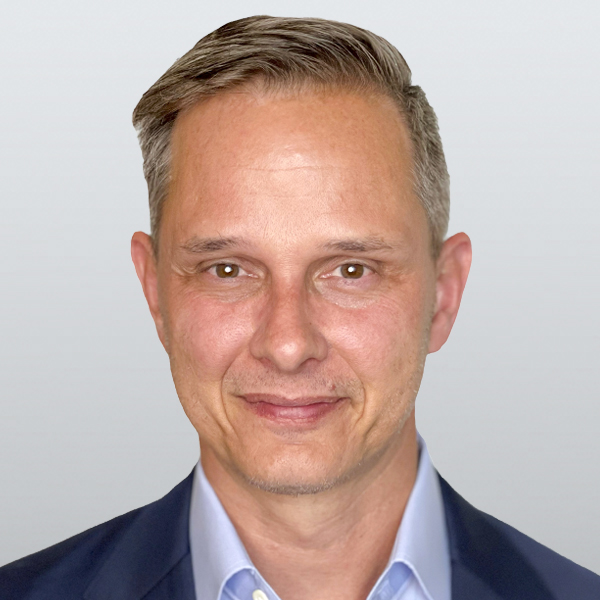 What is Risk Parity and why should you care? Risk Parity is an investment strategy of the world’s largest hedge funds and many others. The estimates of how much money is in these strategies are anywhere from hundreds of billions to $1.5 trillion. So even if you don’t care about Risk Parity it can affect the overall market and your portfolio.

What is Risk Parity?

In the most basic version, it will take a generic 60/40 stock/bond portfolio and lever up the bond portion so the risk is equal or at “parity” with the more volatile stock portion.

How Many of You Equal One Michael Jordan in Basketball?

Say you were to play the basketball legend Michael Jordan of the Chicago Bulls in a one-on-one game of basketball, you’d probably lose (no offense). Now what if there were two of you, think you both could beat him? How about 3 of you? There is some number less than an infinity of you that if you all ganged up on Michael Jordan you could beat him in basketball. There is also some number where the result is a tie game. Let’s say 10 of you can tie Michael Jordan, that is the basic concept of Risk Parity. … How many bonds are as risky (volatile) as a stock portfolio, put that perfect ratio together and you have the beginnings of a Risk Parity strategy. Risk Parity blends assets of different volatilities at a ratio so they are at parity from a risk standpoint.

The Risk Parity portfolio and other 60/40-like portfolios, rely on the inverse correlation between stocks and bonds. Stocks go down, bonds go up, or vice versa—they balance each other out. If this mathematical relationship keeps its historical inverse relationship then a Risk Parity strategy can achieve a better risk-adjusted return (Sharpe Ratio) than a 60/40 portfolio. This is why it has been so popular for so long.

The ETF, RPAR, launched in Dec 2019 to give investors exposure to a Risk Parity portfolio. Below we can see the performance of RPAR, the S&P 500, and the bond ETF, TLT. While RPAR’s performance has lagged that of the S&P 500, it has done so with less volatility. But take note of the time period when the pandemic hit the markets in March of 2020. The correlation between stocks and bonds flipped from negative to positive. This change in correlation was very costly for most assets and Risk Parity was punished.

In fairness to the RPAR ETF, pretty much everything went down. That is to say, the correlation of most major asset classes went up and Risk Parity, stocks, bonds, gold, oil, commodities, etc., all went down. Since bonds have been going up for roughly 40 years and the relationship has historically been pretty reliable, this has been a worthwhile strategy for a long time. What’s different now? Inflation.

Inflation is higher than at any time since the Carter Administration. This new inflationary pressure could easily force the Fed to raise interest rates and hurt bonds, and at the same time take away the stimulus for the stock market. In this scenario, we expect the correlation between stocks and bonds to become positive and for both to go down at the same time. The problem with Risk Parity is that so much money has been invested into it since it has worked for the entire bull market in bonds. With this massive amount of assets all positioned roughly the same at the same time, a market crash can become a reflexive, self-fulfilling process that could punish the strategy even more when everyone simultaneously rushes to the other side of the boat.

The only asset class that has almost always had a negative correlation with stocks is volatility. This is one of the most reliable relationships in finance. Below is the same chart as above but with the volatility ETF, VXX added.

We certainly do not advocate holding passive long volatility in your portfolio as this would severely punish the portfolio over time. But volatility can save your portfolio from painful losses if traded properly and opportunistically.

We are not trying to predict the future or say that the Risk Parity strategy is dead. But with rates near zero and stocks just off of all-time highs, it’s not too crazy to say that Risk Parity may struggle for a long time here. This coupled with the fact that so much money is already in the strategy means that it could become a victim of its own success as some losses might occur of the result of rising rates to fight inflation… then as the initial losses start to mount, investors head for the door at the same time, and the losses start to accelerate to the downside.

Noel Smith
Follow
Noel Smith is a Managing Partner and the Chief Investment Officer of Convex Asset Management. As a member of the CME, CBOT and CBOE Noel has over 25 years of experience trading volatility, market making, and managing risk.