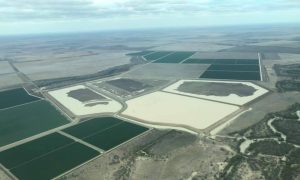 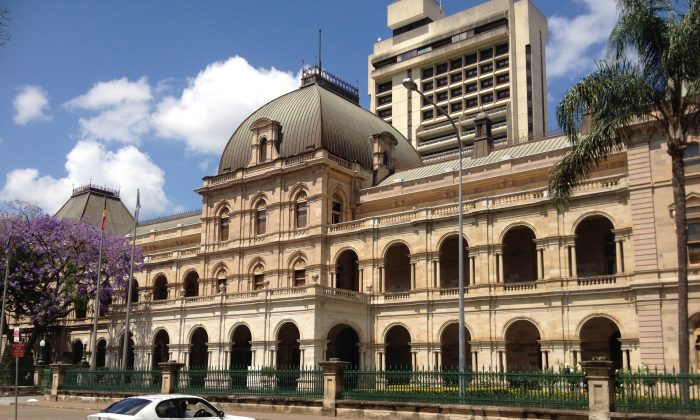 Rising Spending Casts Spotlight on Impact of a Big Government

There are fresh concerns a growing bureaucracy is causing government spending to jump, according to the latest data from an independent examination of Queensland’s public sector.

State government spending jumped by 17.6 percent to $67.1 billion (US$47.5 billion) in the 2017-18 period, according to the latest financial audit from the Queensland Audit Office.

Half of the $3 billion (US$2.2 billion) increase is due to the estimated $1.5 billion (US$1.1 billion) net cost of holding the 2018 Gold Coast Commonwealth Games back in April. The remainder was spent on a combination of implementing the $494.6 million (US$350.7 million) National Redress Scheme, which aims to assist those who have experienced institutional child sexual abuse, as well as a 6.6 percent increase in employee expenses to $22.7 billion (US$16.1 billion).

“Health, social protection, recreation and culture, and education reported the largest increases in spending this year,” the report on the audit said. “Health and education continue to be the sectors with the highest portion, [representing a] combined 45 percent of total state expenses.”

Employee numbers in health and education administration have also increased 3.3 percent to 249,525 full-time equivalent employees (FTEs) in the five years starting from 2014.

“The number of FTEs has grown by 27,745—an increase of 12.7 percent,” the report said. “These increases have mostly occurred in the health and education sectors.”

The rapid growth in employee numbers has prompted the state government to introduce a limited increase in full-time employment to the same 1.75 percent rate of population growth.

“This year FTEs grew by 3.18 per cent, and the state expects that employee growth will be contained to population growth of 1.75 per cent over the forward estimates (the four-year period from 2018–19 to 2021–22),” the report said.

The expense blow-out absorbed the $1.75 billion (US$1.24 billion) surplus the government achieved through increasing tax, grants, interest income, and royalties.

“The government earned more than it incurred in expenses, this is the fifth consecutive year in which the general government sector reported a surplus,” the report said. “Royalty revenue, driven by higher than expected coal prices, and higher than forecast dividends and taxes from increased profitability in government-owned corporations in the electricity sector both contributed to the higher than expected result.”

According to the report, taxes, grant revenue and the sale of goods and services comprise up 82 percent of the government’s overall revenue and federal government grants and royalties “can be influenced by factors outside of the state government’s economic policies and pricing.”

Revenue from transactions increased by 3.4 percent to $58.1 billion (US$41.2 billion) in the general state government sector. The Queensland economy grew by 2.6 percent in the period, bringing higher state-based tax revenue and royalties.

“[They] have been hit with an extra $2.2 billion in taxes this year, plus higher charges like rego,” he told Fairfax Media.

A number of government departments have also been restructured following the November 2017 state general election, resulting in $10.83 billion (US$7.7 billion) in net assets being transferred between departments, which is referred to as “machinery of government” changes.

More than 170 machinery of government functions were transferred between government departments as part of the changes, most of which occurred following state government elections held in the years 2017, 2015, 2012 and 2009.

Machinery of government functions at Arts Queensland, Multicultural Affairs, and Infrastructure and Planning have switched between these departments four times in the past 10 years.

CCIQ’s @DrMarcusSmith1 in today’s Australian: “It is not a difficult feat for any government to achieve jobs growth by simply increasing government spending. The genuine challenge for Queensland lies in fostering jobs within the real sector”. https://t.co/MmewalBNfI #qldpol https://t.co/z51KD4F6WE