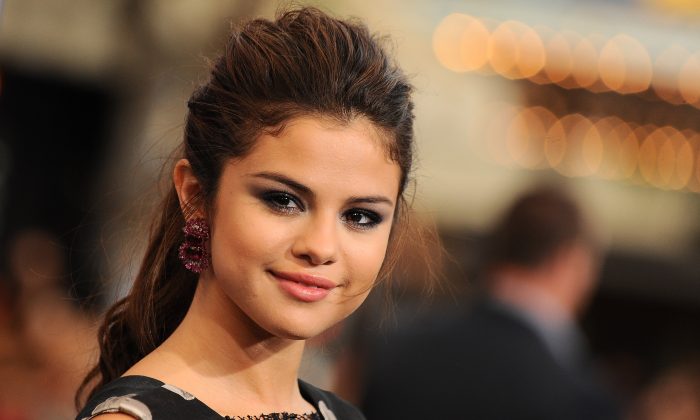 A fan of Selena Goma, named Miriam, reportedly committed suicide after she was bullyed.

It’s unclear what her last name was or the circumstances surrounding her death.

Other users said the girl was from Spain.

On Monday night, a number of people were tweeting “#RIPMiriam.”

“I hope those people who are responsable for her death are feeling like trash rn bc that’s what they really are #RIPMiriam,” one person tweeted.

Added another: “This is why if I ever see anyone bullying someone wether it’s online or in reality, I will stand up for the person being bullied! #RIPMiriam.”

“#RIPMiriam I may not be in the same fandom she was…. But it breaks my heart to hear something like this to been bullied and comit suicide,” another said.