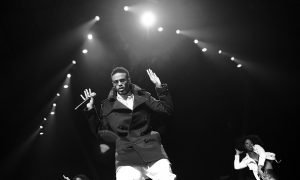 August Alsina Isn't Dead; So You Might Want to Stop Tweeting About it
0
Share Now
TelegramFacebookTweetEmailTellMeWeReddit
Copy Link 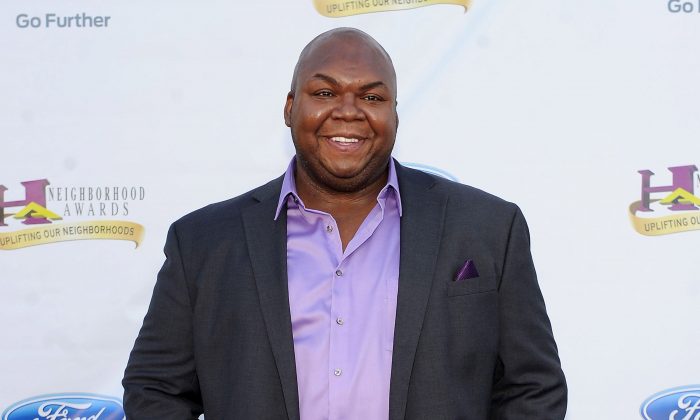 Windell Middlebrooks, dubbed the “Miller High Life” guy, died at age 36, according to reports on Tuesday.

He also played Kirby Morris on The Suite Life on Deck.

His agent told CNN that he died this week. According to TMZ, he was found unconscious at a home in Southern California.

“The Middlebrooks, with sorrowed hearts, announce the passing of a young, black star. Windell took his final bow and with great joy exited stage left in the early morning of March 9th, 2015,” reads a statement on his death.

It adds: “It was Windell’s biggest wish that his final scene not be lived on social media. Further details will be forthcoming once the family members plans have been finalized. At this time we have no further information for the press and ask that space is given to his family and friends in their time of mourning.”

RIP Kirby, the only disney channel star who didn’t try to get a record deal  pic.twitter.com/fES9cOJWsd

The Associated Press update on his death:

Windell Middlebrooks, an actor who gained TV commercial stardom as a burly, no-nonsense beer delivery man who confiscated the brew from undeserving snobs, has died, his family said Tuesday. He was 36.

Middlebrooks died Monday in the Los Angeles area, said his manager and friend, Steve Ivey. The cause of death and further details were not immediately released.

In a statement, Middlebrooks’ family members said they “with sorrowed hearts, announce the passing of a young, black star” who had exited the stage with “great joy.”

“It was Windell’s biggest wish that his final scene not be lived on social media,” his family said, asking for privacy to mourn.

Besides his eye-catching TV spots for Miller High Life beer, Middlebrooks’ credits included the TV series “Body of Proof,” ”Cougar Town” and “Scrubs.” He is in the new Adam Carolla film “Road Hard.”

“In all my years, I’ve never known a kinder soul, and he will be dearly missed by all of us who knew him,” Ivey said.

Details on survivors were not immediately available.