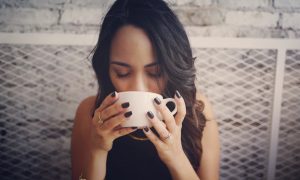 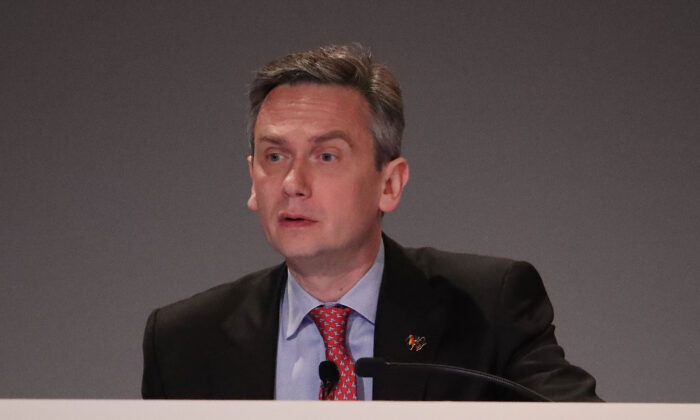 The head of global mining giant Rio Tinto and two other executives have resigned after an investor revolt over the destruction of the Juukan Gorge in Western Australia.

Jean-Sebastien Jacques will stay on as chief executive until a successor is found or until March next year, whichever comes first.

Chris Salisbury and Simon Niven will also leave the company.

Their resignations come after months of pressure and a board-led review of the destruction of Aboriginal sacred sites dating back 46,000 years.

“What happened at Juukan was wrong,” Rio Tinto chairman Simon Thompson said in a statement on Sept 11.

“We are determined to ensure the destruction of a heritage site of such exceptional archaeological and cultural significance never occurs again at a Rio Tinto operation.”

Thompson acknowledged a lack of individual accountability had undermined the company’s ability to rebuild trust and move forward.