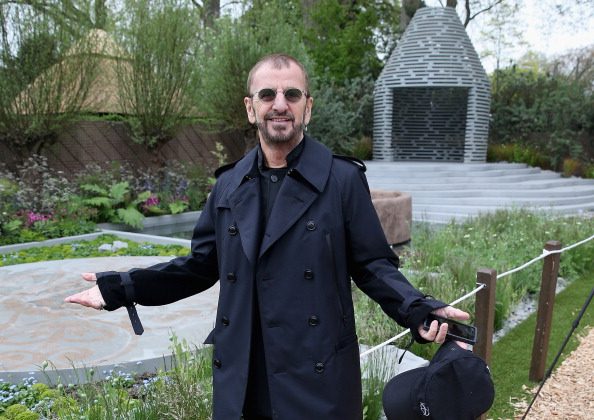 Ringo: Unseen Beatles Photos to be Published in New Book

The book, “Photograph,” will be sold on Apple’s iBookstore on June 12, according to the news agency. The photos of the band will come from his personal collection.

Some of the photos will be from Starr’s childhood in England, along with childhood photos of George Harrison, John Lennon, and Paul McCartney.

A limited-edition book signed by Starr can be bought in December.

“These are shots that no one else could have,” Starr said in a statement, according to the news agency.

According to People magazine, Starr took all the photos in the 1960s, but he stressed that some of them were recent finds of his.

Starr said he found the photos “in boxes we brought home after my mother died. We thought, ‘I wonder what she’s got!’”