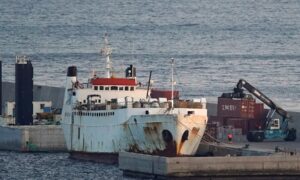 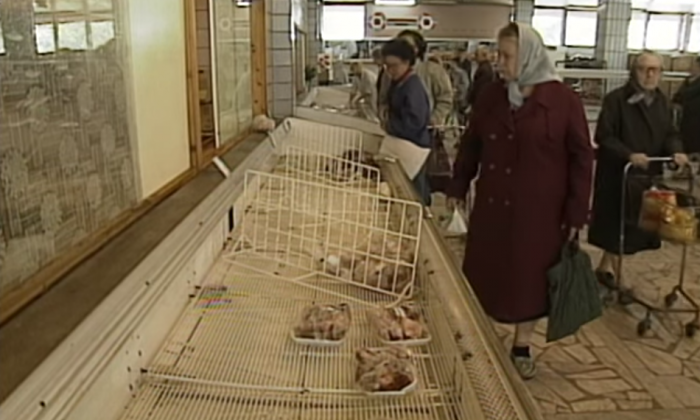 Right Before USSR’s Collapse, Here’s What Grocery Shopping Looked Like

A video shows a rare glimpse of life in the Soviet Union right before it collapsed.

The footage, uploaded a few years ago on YouTube and LiveLeak, apparently was recorded in the mid-1980s. The LiveLeak video claims the footage was taken in 1986.

The video was captured at a store, which was not named, in Moscow.

“I’m not sure when this was filmed.. I visited Russia several time on productions,” said the YouTube uploader, adding: “I was amazed by the condition of the country…

“The people are some of the most hard working, industrious, talented you will ever find. But they are in a system where you’re not reward[ed] for your hard work… I hope it’s much better now!”

As the video shows, the grocery store and atmosphere look drab, and it shows people waiting in long lines.