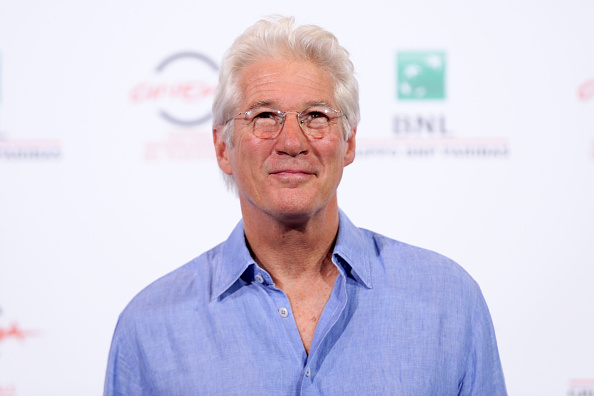 Richard Gere, who is facing an expensive divorce from wife Carey Lowell, could take a huge financial hit, according to a tabloid report on Friday.

About a week ago, it was reported by the New York Post and other publications that Gere would get divorce. A source said at the time: “They are not getting along and they are very far apart on how much money she will get in their divorce.”

But Star Magazine is now reporting that Lowell, a former model and Law & Order actress, wants half of Gere’s $250 million fortune.

“She wanted to stay married and keep their family together,” a insider told the publication. “But when Richard didn’t, she decided to take him to the cleaners.”

As of now, the two aren’t really on speaking terms and are avoiding interacting with one another.

“No amount of money could compensate for the embarrassment Carey’s endured,” the insider explained to Star. “They only speak when it involved their son. Otherwise, they can’t stand to be in the same room together.”

As the Post reported, Lowell’s lawyer Robert Cohen said that it’s too early to talk about money.

“Nobody has asked for anything yet,” Cohen told the paper. “But she certainly wants her fair share of the marital assets.”

Lowell filed for a divorce in June. The two split in 2013.

Gere’s lawyer has not issued a public statement, but Lowell and the longtime actor appeared in court together in October.