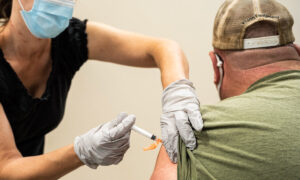 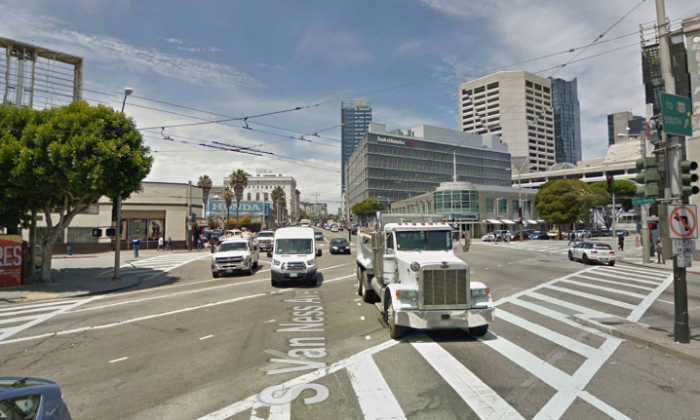 A rice cooker that was left at a bus stop in San Francisco prompted a response from the city’s bomb squad on Thursday morning.

Police shut down an area around South Van Ness Avenue and Mission street for around two hours on Thursday morning, the San Francisco Police Department said. A city bus driver called police at around 7:30 a.m. after noticing the rice cooker at the bus stop.

The cooker was deemed not to be a threat and was “rendered safe,” according to an update date at 10:20 a.m. local time.

The bomb squad used a robot to look inside the rice cooker, finding it empty.

Traffic was blocked off in the area until around 10 a.m. local time, SFGate.com reported.

“A rice cooker near at a bus stop is not something you normally see,” said Sgt. Michael Andraychak, reported NBC Bay Area. The rice cooker was found near a Goodwill store, meaning it could have been donated.

“We didn’t know at the time. We have to exercise caution,” Andraychak added.

The incident comes just days after a pressure-cooker bomb was found in New York City’s Chelsea neighborhood. Another bomb went off nearby, injuring 29 people.

Police arrested a naturalized U.S. citizen from Afghanistan, suspecting him of planting the two bombs and several others in New Jersey.