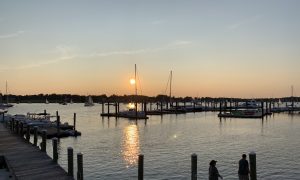 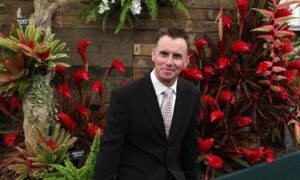 Cause of Death Revealed for Celebrity Chef Gary Rhodes: Family
0 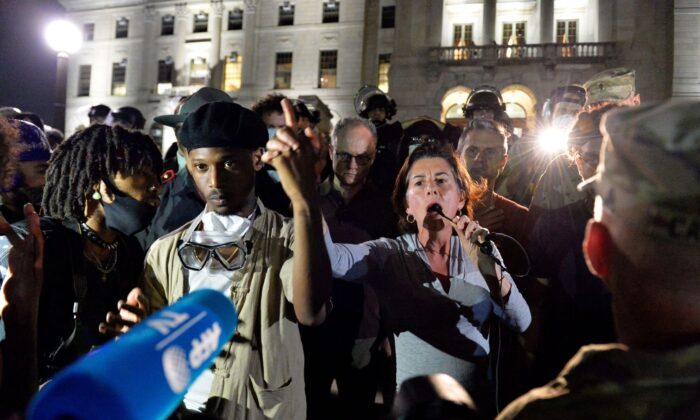 Rhode Island Gov. Gina Raimondo issued an executive order to remove the word “plantation” from official state documents and could possibly set up a move to permanently change its name.

The state seal, found on government buildings and state documents, contains the phrase “the State of Rhode Island and Providence Plantations,” along with the word “hope” and an anchor.

“We can’t ignore the image conjured by the word ‘plantations,'” Raimondo, a Democrat, told reporters on June 22 in announcing the executive order (pdf). “We can’t ignore how painful that is for black Rhode Islanders to see that and have to see that as part of their state’s name.” The order will remove “Providence Plantations.”

The state was incorporated as The State of Rhode Island and Providence Plantations when it declared statehood in 1790.

The governor’s order will change the name in official communications from the governor’s office, such as future executive orders, citations, and letterheads. It also directs agency websites to not use the full name. But the order doesn’t change the state’s official name permanently, that would require voters to permanently change the Rhode Island Constitution.

The term “plantation” has come under fire because of its connotations with slavery, although some historians say the term in Rhode Island was more in reference to the land that was settled. Rhode Island became the first English colony in 1652 to officially end slavery.

“Whatever the meaning of the term ‘plantations’ in the context of Rhode Island’s history, it carries a horrific connotation when considering the tragic and racist history of our nation,” Rhode Island state Sen. Harold Metts said in a statement to the Providence Journal.

Raimondo also told reporters this week that she’s supportive of state lawmakers’ efforts to ensure a referendum is on the ballot in November.

“I certainly understand her sentiment for wanting to change it, but I don’t agree with the way she went about it by doing it by executive order,” Cienki told WJAR in Providence, adding that voters need to provide their input.

Senate President Dominick J. Ruggerio and Speaker of the House Nicholas A. Mattiello, who are both Democrats, said in a statement: “We both support placing on the ballot this November the decision whether to remove the word ‘and Providence Plantations’ from the state’s name. In the meantime, we know this is an important issue to a lot of people, so the General Assembly will be removing the reference to ‘Plantations’ from Assembly documents.”

The push to change the state’s name came after an online petition was circulated in the wake of George Floyd’s death, which sparked widespread protests, riots, and anti-police sentiment across the United States. The petition calls to change the “the last half of our official name.”