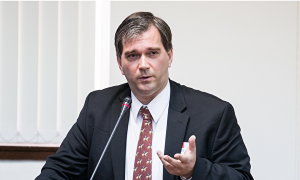 Claims of Reform in China's Organ Transplant System Not to be Trusted, Expert Says
0 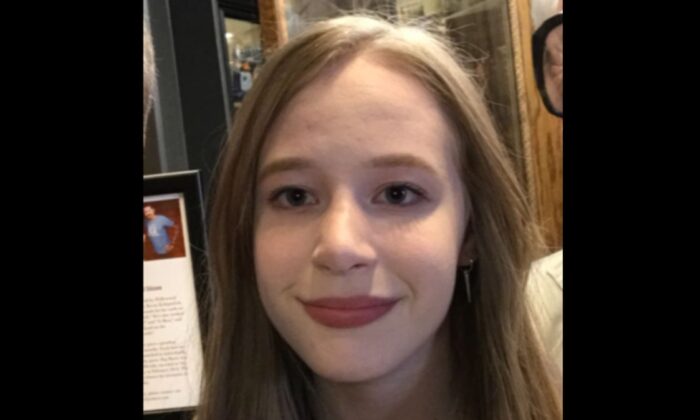 A Georgia community has raised $20,000 for information leading to the whereabouts of a 17-year-old girl who hasn’t been seen since February.

Julia Mann, 17, vanished Feb. 20 after she voluntarily walked out of her family’s home in Watkinsville, authorities said, reported WGCL. She hasn’t been seen since then.

“I mean it’s the worst thing in the world,” Mann’s mother, Terri Clark, told the station. “She means everything to us, and I can’t stand to think about life without her.”

Over the past two-and-a-half months, ground and air searches have been carried out to locate Mann but to no avail. Officials have also used K-9 units in their efforts.

Around Watkinsville, the community has raised $20,000 to fund a reward for information that leads to her location, Oconee County Sheriff Scott Berry stated.

Mann took her laptop and cellphone with her when she went missing. But neither devices have been used, officials said.

Clark, meanwhile, told WGCL that she isn’t angry with Mann if she ran away.

“I know how much she loves her family and her little sister, and I just feel like something is really wrong,” she said.

The mother told Fox5 that the family just moved to Oconee County earlier this year.

According to WXIA, she is about 5 feet 3 inches tall and weighs around 100 pounds.

Those with information can contact the sheriff’s office at 706-769-3945 or email investigator G. Sanders at gsanders@oconeesheriff.org.