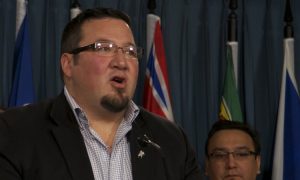 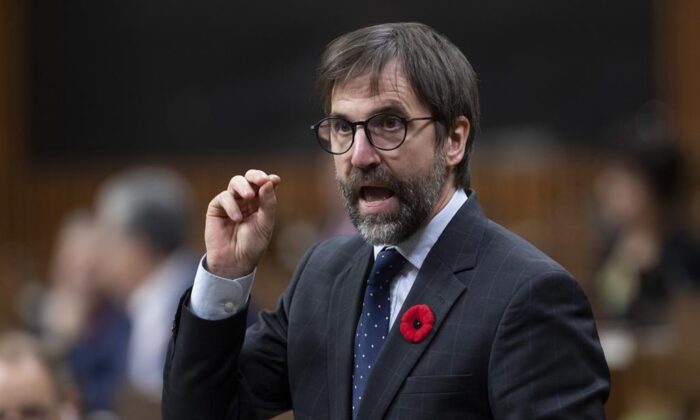 Minister of Canadian Heritage Steven Guilbeault speaks during question period in the House of Commons in Ottawa, on November 3, 2020. (The Canadian Press/Adrian Wyld)
Canada

That task will fall to an oversight body whose mandate will draw inspiration from Australia’s e-safety commissioner, among other watchdogs, in legislation that is still in the works, he said.

Conservative and New Democrat MPs asked Guilbeault why a new regulator is needed to crack down on exploitive material when the Criminal Code already bars child pornography and the knowing distribution of illicit images.

Meanwhile, the Liberals managed to speed up the controversial Bill C-10, applying time allocation to a House of Commons committee with the support of the Bloc Québécois.

The move follows a blocked attempt to do likewise last week when Conservative lawmakers used procedural manoeuvres to prevent a House vote and hold up the legislation in a committee that’s been studying Bill C-10 since February over stated fears it could wind up policing Canadians’ social media posts.

Bill C-10 would bring global online streaming giants such as Netflix under the auspices of the Broadcasting Act, requiring them to promote Canadian content and to financially support Canadian cultural industries.