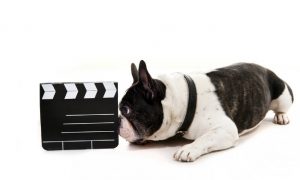 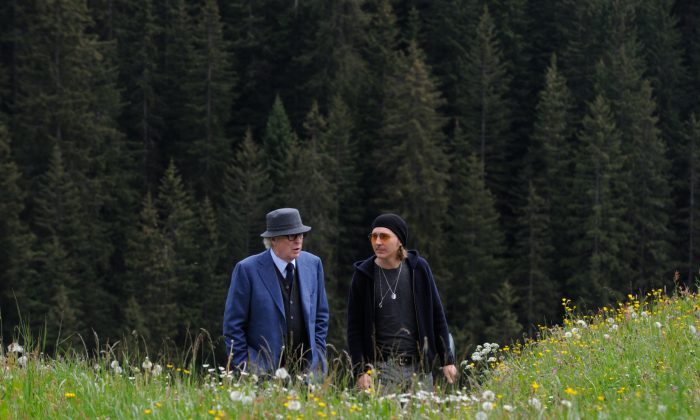 Superheroes and franchise blockbusters may dominate the multiplex, but Paolo Sorrentino’s “Youth” is a reminder of the touching, unexpected and unusual places movies can go.

Original and unpredictable, “Youth” trusts its audience’s curiosity and powers of perception. Sorrentino doesn’t over-explain his story or characters — they simply stand as written, awaiting discovery. “Youth” is almost the antithesis of the Hollywood blockbuster, and not just because of its non-linear narrative. Despite its title, the film centers on a relationship between two octogenarians, and presents people of all ages, sizes and appearances as worthy of interest and love.

Also staying at the resort is famous American actor Jimmy Tree (Paul Dano), who is preparing for his next role. He befriends the older men as they check out their fellow guests, including an obese retired soccer player, an elegantly dressed couple who never speak, a teenage masseuse with braces, a meditating monk, a pudgy young prostitute, and Miss Universe.

Lena is worried about Fred, who has just declined an invitation from the Queen of England to conduct his most beloved composition at a concert for Prince Philip. Fred insists he’s retired and done with life; Lena says he’s apathetic. But when no one is watching, Fred imagines himself conducting the sounds he hears in nature.

He talks about life and age and memories with Mick, who’s otherwise focused on his latest screenplay, which he calls his “testament.” He brought a group of young screenwriters with him to help brainstorm the film’s ending.

Jimmy, meanwhile, spends most of his time observing everyone else.

The men connect over questions of creativity: Fred and Mick struggle with the idea of legacy and continuing self-expression into old age; Jimmy wonders about the best use of his creative skills and what makes them meaningful.

How the Films You’ve Seen Influence Your Choice of Dog

The other resort guests also face challenges during their stay. Lena suffers a crisis of self-confidence and identity after some unexpected news. The obese soccer player gasps for breath with each step but yearns to kick the ball. The pudgy young prostitute is sad and confused. The meditating monk wants to levitate.

Every performance from the outstanding ensemble cast rings true. Even the supporting players and silent performers are superb.

The music itself is a character, from Fred’s original compositions to the songs by the eclectic entertainers who appear at the hotel. Sorrentino tapped Pulitzer Prize-winning composer David Lang to create Fred’s music and the film’s score (his first), and crafted a varied soundtrack with such artists as Mark Kozelek, David Byrne and Grammy-winning Korean soprano Sumi Jo.

“Youth” might have alternately been called “Us” for its loving perspective on people — how peculiar we can be and how comforting it is to recognize that in one another. It’s about how we relate to each other broadly through art and intimately through words and actions. More than anything, it’s a loving portrait of friendship, one that Sorrentino dedicates to his friend and mentor Francisco Rosi, the Italian director who died in January.

With its artful soundtrack, excellent performances and big questions about life, fear and creativity, the musical and narrative themes of “Youth” play on long after the film ends.

“Youth,” a Fox Searchlight Pictures release, is rated R by the Motion Picture Association of America for “graphic nudity, some sexuality and language.” Running time: 118 minutes. Four stars out of four.