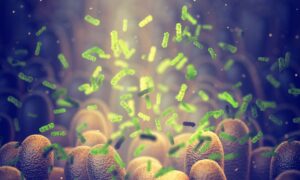 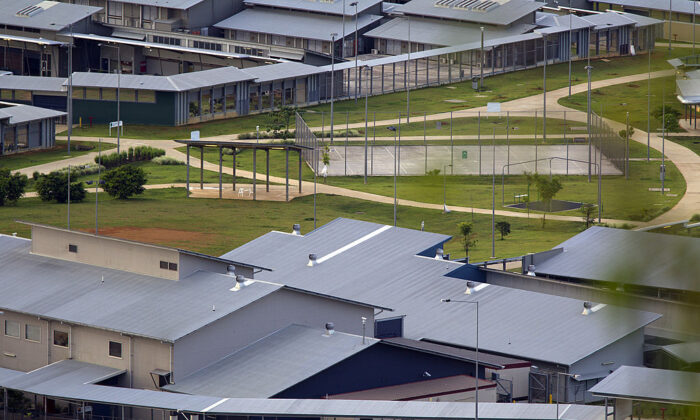 An independent review has been ordered into a riot by prisoners at the Darwin Correctional Centre in May.

About 20 prisoners broke out of their cells, climbed on to roofs and started several fires, causing serious damage.

The review will be conducted by John Paget, an associate professor at Charles Sturt University who holds a master’s degree in prison design.

Separate inquiries are also being conducted by police and NT Correctional Services.

Attorney-General Natasha Fyles says a summary of Professor Paget’s review would be made public.

“What occurred at the Darwin Correctional Facility was unacceptable and although it occurred behind the wire with no risk to the wider community, the public expects it to be investigated,” Fyles said on June 12.

Two prisoners suffered what were described as minor injuries in the incident, which lasted five hours.

About 90 off-duty staff returned to the prison to back up the 16 who were working while police, firefighters and an ambulance also attended.

The 21 men eventually agreed to come down from the roofs after negotiations and were returned to their cells.

Four accommodation buildings were significantly damaged and the prison was placed in lockdown for three days.

McNairn said he was not aware of any demands made by the prisoners and he praised the handling of the incident by staff.

At the time, the coronavirus pandemic had stopped all social visits to prisoners by family and friends, and ceased prisoner work party camps in the community.