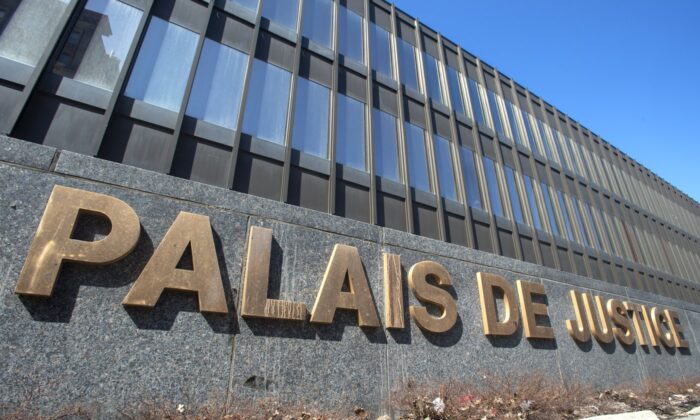 A Canadian Judicial Council inquiry committee says a Quebec judge who displayed “aggressive and disagreeable” attitudes toward lawyers and failed to render decisions on time should be removed from office.

The committee began looking into Justice Gérard Dugré, who was appointed to the Superior Court in 2009, after a number of complaints were filed about his conduct on the bench.

Its 285-page decision says he committed acts that constitute “serious judicial misconduct,” undermining public confidence to the point where he cannot sit as a judge.

He has a “chronic inability to render judgments within a reasonable time,” the report says, and is condescending and at times mean.

In a custody case, Dugré threatened to have a father sent to a cell for failing to disclose documents, telling him the court had cells for women with hungry mice in them, and separate cells for men filled with starving rats.

The recommendation will now go before 17 members of the Canadian Judicial Council, who will make a further recommendation to the federal justice minister about whether Dugré will keep his job.

The committee held 38 days of hearings from April to December last year, with more than 60 witnesses appearing.

Dugré’s clerk, who testified on his behalf, told the committee the judge uses humour and anecdotes to put people at ease, saying this was part of his unique style. Other witnesses said he was compassionate, courteous and a great conciliator.

The committee noted that three of his decisions were reviewed and upheld by the Supreme Court of Canada and that his competency was not at issue.

However, it also found that 60 percent of his decisions were delivered more than six months after being taken under advisement. The committee added that even though the judge wasn’t given any new assignments after September 2019, delays continued for more than a year and Dugré insisted there was nothing wrong.

In a conciliation case, Dugré suggested the former spouses get back together, give their child up for adoption or place him with a foster family. The couple was trying to settle whether their son should switch schools.

The committee found that while those remarks were not to be taken at face value, “a reasonable and well-informed person could see this as a form of bullying” and said his conduct amounted to judicial misconduct.

“To be clear, there is nothing funny in the comments made by Justice Dugré or in the tone he used throughout the hearing. From beginning to end, his tone was unpleasant and often aggressive,” the decision said.

Other complaints included allegations Dugré made inappropriate and demeaning comments in court, repeatedly interrupted lawyers and created a chaotic atmosphere by interrupting proceedings to “opine” about things like transgender persons, the Montreal Canadiens and a lawsuit against Just for Laughs.