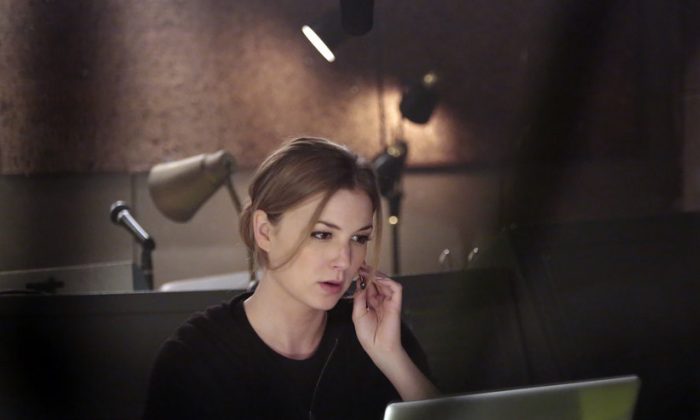 Revenge Season 4? Will ABC Show be Renewed or Canceled?

Revenge on ABC is nearing the end of season 3 and fans are wondering whether the show will be renewed for another season.

The show has been slipping a bit in the ratings but is still expected to be renewed.

Most industry watchers say that Revenge, which started airing in September 2011, will be renewed for a season 4.

ABC hasn’t renewed any shows yet, although it’s canceled half-a-dozen so far.

Once Upon A Time, Grey’s Anatomy, Scandal, Castle, Modern Family, The Middle, Resurrection, Marvel’s Agents Of S.H.I.E.L.D., The Goldbergs, Nashville, Suburgatory, and Last Man Standing are also projected to be renewed.

The Neighbors, Mixology, Super Fun Night, Betrayal, Killer Women, and Trophy Wife are projected to be canceled, along with the already canceled Back In The Game, Minds Games, Lucky 7, Once Upon A Time In Wonderland, and The Assets.