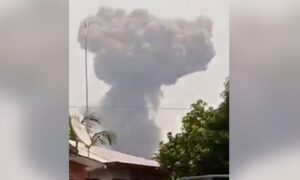 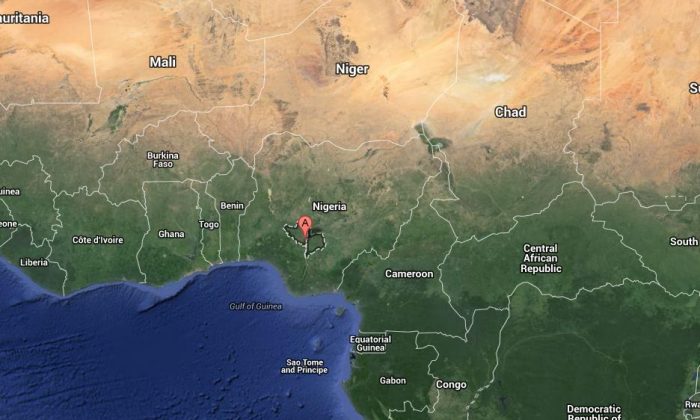 Rev. Phyllis Sortor, an American missionary, may have been abducted in Nigeria, according to reports. (Google Map)
Africa

Rev. Phyllis Sortor, an American missionary, may have been abducted in Nigeria, according to reports.

Seattle’s KING-5 said she was from Western Washington and had was an alumna of Seattle Pacific University.

Richard Sortor, her stepson, said the news is “surreal, just surreal, I can’t believe this.” Church officials said she was abducted from Hope Academy compound in Emiworo, Kogi State.

She was with the Free Methodist Church in Seattle, and it said in a statement that the U.S. Embassy in Nigeria was notified. The U.S. State Department and FBI are working with local authorities.

“We are calling on the U.S. church to join together in prayer for Phyllis’ safety and speedy release,” the church said.

Police in Nigeria’s Kogi State told NBC News that officers were “doing everything they can to get her back.”

The terrorist organization Boko Haram is not known to operate in Kogi State.