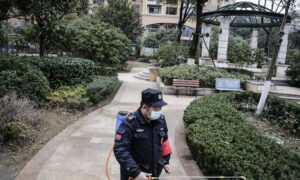 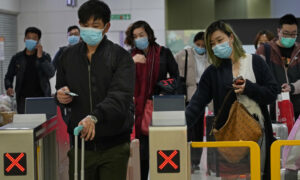 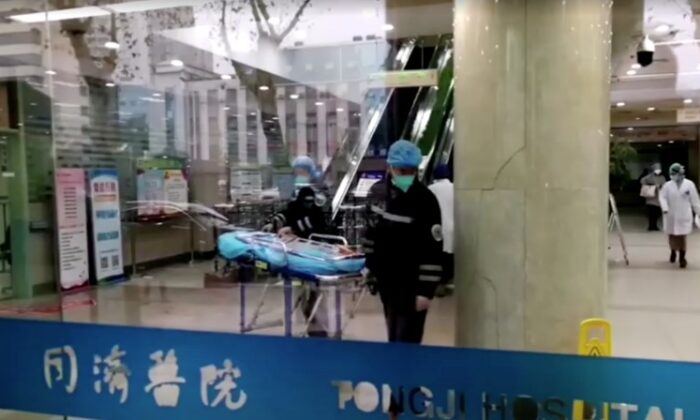 Chinese authorities have yet to confirm whether Yang Xiaobo—the official in charge of Hubei Province’s Huangshi City between 2008 and 2014—died of the novel coronavirus that broke out in the province last December.

Yang, 57, succumbed to complications resulting from “severe pneumonia” on Jan. 28, according to local state-run media.

But Cao Shanshi, a well-known financial blogger and whistleblower, wrote on Twitter that Yang Xiaobo “was infected during the provincial Two Sessions. He developed symptoms after the Two Sessions and died only two days after diagnosis. This is the second case in Hubei Province of a department-level cadre who died of the new virus.”

According to official figures given by the Chinese regime, more than 6,000 people have been confirmed as being infected with the coronavirus in every Chinese province except Tibet. However, medical experts and insiders say the real number could be orders higher.

The “Two Sessions” is a Chinese term referring to parallel administrative meetings of the government and Communist Party held annually at various levels of government. In Hubei Province, the meetings were held this year between Jan. 11 and Jan. 17.

According to public records, Yang was born in 1963 and came from Tianmen City, Hubei Province. A graduate of Tianjin University, he had a master’s degree and had a background in civil engineering. He stands out as one of the many government officials who transitioned to top management of financial institutions following their retirement.

According to the company’s website, Yang Xiaobo’s last public appearance was on Dec. 17, 2019.

Initial cases of the unnamed novel coronavirus, informally known as Wuhan pneumonia, appeared last December in Wuhan, capital of Hubei. Authorities initially arrested several people with “spreading rumors” about the disease, then backtracked and admitted to the outbreak. Starting Jan. 23, police and military personnel began enforcing a draconian lockdown of nearly all of Hubei.

A Legacy of Persecution

Reports indicate that Yang Xiaobo played an active role in the campaign against Falun Gong, a Chinese spiritual practice banned by the CCP in 1999 and severely persecuted since.

From 2008 to 2014, when Yang was the leading official in Huangshi, Minghui.org, a first-hand source for information about the persecution of Falun Gong, reported many cases of abuse committed by the local Party authorities against Falun Gong adherents.

According to the reports, the Huangshi Political and Legal Affairs Commission (PLAC), which was under Yang’s purview, flaunted the law in detaining or harassing Falun Gong practitioners, such as by ambushing them on their way to work, abducting practitioners’ children, or coercing neighborhood committee staff to gain access to their homes using various excuses.

The persecution of Falun Gong was the most severe political campaign launched by the CCP since the Cultural Revolution, which ended in 1976. The anti-Falun Gong campaign is understood by some experts to have set a precedent for other large-scale human rights abuse by the CCP, such as the mass incarceration of Chinese Muslims in the northwestern province of Xinjiang.

The other official who died of pneumonia, Wang Xianliang, was former director of the Communist Party’s ethnic and religious affairs commission in Wuhan. Despite its name, the organization is notorious for its role in suppressing faith and twisting the culture of China’s minority groups to better suit communist ideology.

Chinese authorities have confirmed that the 62-year-old Wang had died of the Wuhan virus.