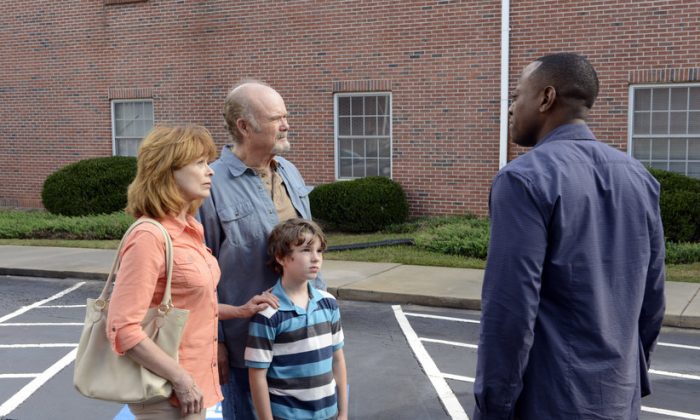 “Resurrection,” an ABC show on Sunday night, will come back for another season, according to reports this week. The show’s first season ended earlier in May.

Nielsen says that the show pulled in 7.9 million people for the finale, reported The Los Angeles Times.

The show is about a town in Missouri where residents’ loved ones return from the dead.

TV Series Finale reported last week that the show will come back.

“Following a lot of promotion, this drama debuted to a very strong 3.8 rating with 13.9 million viewers. The ratings have fallen quite a bit in the last few weeks but it’s still generating positive numbers for ABC. The network has had a tough time filling their Sunday night schedule and this is one of only two new ABC dramas that have had any success in the ratings,” the report from the website states.