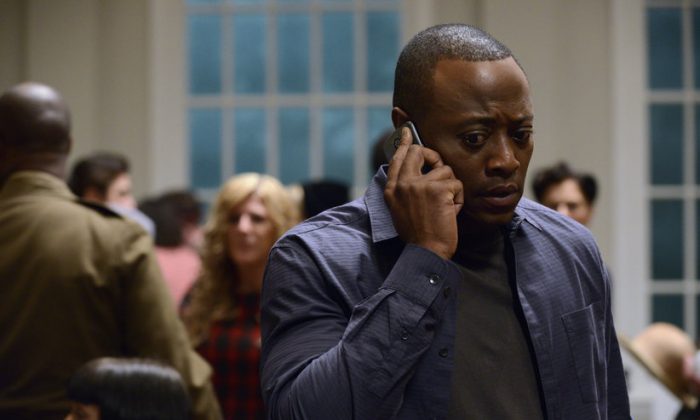 Resurrection season 1 stirred up a lot of interest and season 2 is not too far off.

The season will pick up a week after the end of season 1 with a new Returned–Margaret Langston (Michelle Fairley), Henry and Fred’s mother who’s been dead for more than 30 years and has a dirty secret about the family business.

“What that secret entails uncovers a big part about the Returned phenomenon itself,” executive producer Aaron Zelman told TVGuide.

Though Langston is the mother, she’ll actually be younger than her sons.

CarterMatt analyzes the addition, saying: “Ultimately, what we are hoping to see the most from this character is just that she adds some more complications to Arcadia, and at least answers a few of the show’s most important questions, such as why there are still dead bodies of the people who passed, and also why these people eat excessively and get very little to no sleep at night. Arcadia is overrun with them at this point, and with the military now present, there is little containing it.”

Fairley herself said in an interview: I’m incredibly honored and excited to be playing Margaret Langston … I watched season 1 and was totally blown away by the strength of the writing. It’s not afraid to go into areas that other shows wouldn’t dare [to touch].”

Donna Murphy is also joining the cast as a government agent monitoring Bellamy, while the question about Bellamy being a Returned or not will be answered.