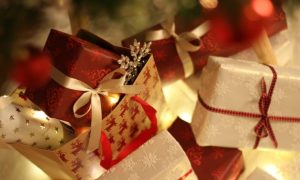 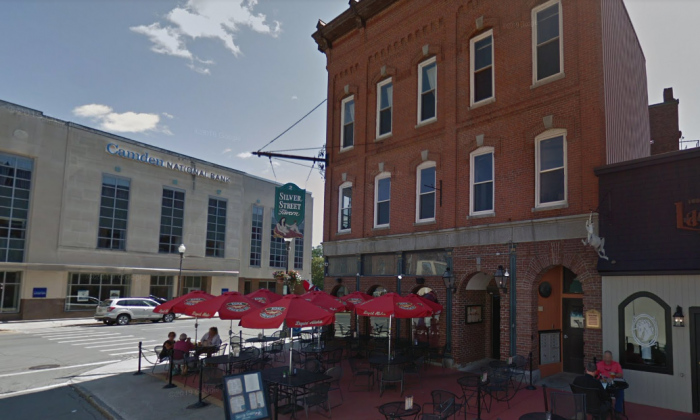 Staff at the Silver Street Tavern restaurant in Maine were surprised by a generous tip on March 23, 2019. (Screenshot via Google Maps)
US News

What appeared to be a typical, busy Saturday evening at Silver Street Tavern, turned out to be surprisingly eventful for the staff after a couple left them a $2,000 tip.

Staff at the restaurant in Maine said they were stunned by the sweet gesture on March 23, and shared their story on social media, which quickly garnered the internet’s attention.

“WOW! So awesome, we had to share! Thank you to the kind gentleman who came in for dinner tonight and had such a great experience that he left a $2,000 tip, to be divided among all the employees who were working the shift,” a post on the restaurant’s official Facebook page read.

WOW! So awesome, we had to share! Thank you to the kind gentleman who came in for dinner tonight and had such a great…

Samantha Clark, a server at the restaurant, was one of the staff that waited on the man and woman that left the huge tip. Clark, 21, told the Press Herald that the couple was at the restaurant for dinner and drinks.

She said at one point during the evening, the man told her someone had taken his wine glass by accident. Clark thought everything was resolved after a new wine glass was brought to the table, but started to worry after the man requested to talk to the manager.

Divided evenly, each person will get about $140.

Clark said, “We thought he was going to complain or that we did something wrong,” reported the news website.

But that was not the case at all. The man had instead left a $2,000 tip on his $48 bill and instructed the manager to split it among the staff.

Clark said she only found out about the tip after one of her co-workers, who worked at the bar and had finished work, was scrolling on Facebook.

“[The bartender] was freaking out. She was like ‘Is this us? Is this us?’” Clark recalled, reported Press Herald. “I was like, ‘What?’ and I looked [at the Facebook post] and it was that table.”

The owner of the restaurant, Charlie Giguere, said he was “proud” of his staff for their hard work and added that the staff was very appreciative. He said, “The staff is so appreciative, and I’m proud of them for engendering such a generous tip. Everyone is happy, and I hope [the customers] are too,” according to the news website.

In another interview, Giguere said he believes the man, who wished to remain anonymous, was moved by the staff’s teamwork, reported Fox News.

“My guess is that the gentleman saw teamwork and that is why he felt compelled to leave the tip and have all involved get a piece of it,” Giguere told the news station.

One of the restaurant’s bartenders, Tony Tuell, said kindness like this makes him feel better about his community, reported WGME.

A customer at a restaurant in Waterville turned a regular busy Saturday night into one staff would never forget.

“These are the kinds of things that make you feel good about your community, the people you live and work with to recognize that and to do something like this,” Tuell said.

The 14 staff members that were working that evening will reportedly receive $140 each.