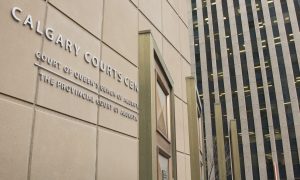 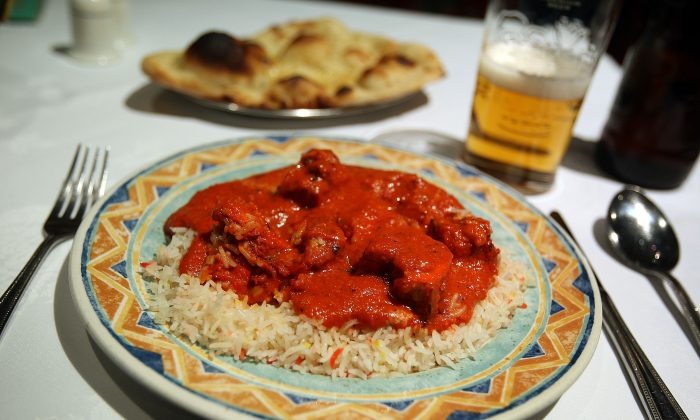 Restaurant Praised After Showing ‘Uncommon Kindness’ to Boy With Autism

Staff at a New York state restaurant received praise for showing “uncommon kindness” to a boy with autism.

“We knew all day we were going to eat at Sun Restaurant. Owen likes to know exactly where he’s going to eat every night,” said Sandra Block, the boy’s mother, of Williamsville, New York.

According to WIVB, the boy, Owen Long was asked to go into the Sun Restaurant in Williamsville to get a menu and come right back. Block said the boy’s father and he practiced before he went into the store.

Owen asked for a takeout menu, but there was more.

“After that he said I’m hungry and when I look at his face from my heart I said oh he’s a very special boy to me. I said what do you want to eat honey I asked him and he said I want to eat beef,” Aye Thein, Sun Restaurant manager, told the news outlet.

Thein had the chef make him beef curry. Owen’s father waited for an extended period of time before he went into the restaurant and found the boy eating curry.

“That is just so uncommonly kind like how often can you imagine, I’m going to cry thinking about it,” said Block in the report.

After she posted about the experience of Facebook, her post generated thousands of reactions of the social media.

“It went viral I’m sitting there refreshing it and telling Pat, my husband hey we got like a thousand likes on this and then I’m like no make that 1,200, make that 1,250,” the mother said.

Thein had no idea that Owen had autism, saying that she was practicing metta, which is part of Burmese traditional culture. “Meta means loving and kindness to everybody,” said Thein.

In a Facebook post, Block added more about her experience. “To the point of sitting him down and making him a beef curry That’s insane that’s just so crazy awesome to me,” said Block.

Here is what Block wrote in full:

“Little story.
So my husband tells my son (who has autism) to run in and get a take-out menu from Sun Restaurant. They even practice it in the car beforehand. Then my son goes in and my husband is waiting…and waiting…and waiting…so finally decides to see what’s going on. What’s going on is that my son is at a table, eating. Apparently, he told the hostess “I’m hungry.” So she sat him down and asked what he wanted to eat, and he answered: “beef.” She told her cooks, “hurry, this boy is very hungry,” and made him a beef curry with rice. She said that he was so sweet she was planning on letting him eat for free.

I [heart emoji] Sun Restaurant in Williamsville. If you end up there, thank them again, from me. For their kindness, and for treating my son like family.”