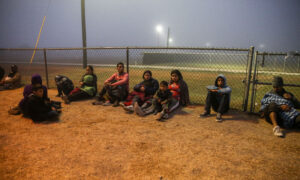 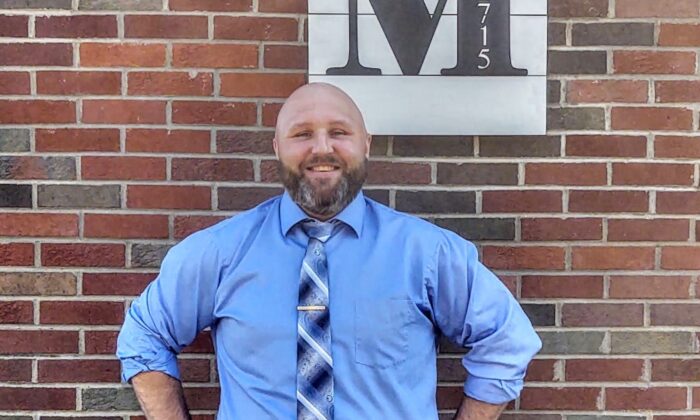 Republican Jason Monn, a restaurateur and former mayor of Corry, Pennsylvania, has set his sights on the 2022 Pa. Governor race. The owner of Fat Monn’s Grub restaurant identifies himself as a family and community-oriented “common guy,” who understands the “struggles of the everyday Pennsylvanian.”

Monn was raised by a single mom and spent his childhood on welfare. Without a father figure to guide him, he grew up very fast and quickly learned how to take care of himself.

Monn’s experience in government began as a city council member in 2012. He was elected mayor three years later.

The impetus in driving Monn to seek the governorship came at the end of 2020, after watching working-class families suffer from the lockdowns.

Monn turned to his wife Janet of almost 23 years and asked what they can do to help parents and their children who were not getting their lunch at school anymore. That night they decided to offer them “dollar” lunches, including a bag of chips, a sub, and a drink.

The next day they made a video on their Facebook page: “The video blew up, it went berserk. And I think in that first day, I think we had about 50,000 views on it from it being shared. And people started donating money to the cause so that kids didn’t have to pay $1 for a lunch. … we ended up giving away 31,103 free meals.”

While Monn and Janet had initially thought they would only do it for a couple of weeks, they ended up providing free lunches for the rest of the school year.

Monn and Janet also gave the teenagers in the area an outdoor prom. They received local donations for this event and even got donations from as far as Florida and Wyoming.

While Fat Monn’s was able to weather the storm of the pandemic through creative measures such as converting the restaurant’s parking lot into outdoor dining and doing a lot of take out, Monn was very concerned about so many businesses shutting down. “I was upset because it was Christmas time. Places had a chance to earn back some of that money, doing Christmas parties, doing catering events. And I wanted somebody to explain to me why the big chain stores were able to be open, why you could go places, but restaurants were being shut down, hairstylists, were being shut down. What was the reasoning?”

On December 11, Monn got up early and drove about five hours to Harrisburg. He sat on the steps for several hours, hoping to talk to elected officials and their staff to help him understand why the Pennsylvania government was making the choices that it was. Monn could not get anyone from the government to talk to him, but he did speak to about 300–400 passersby, who were able to share their experiences with him.

Monn believes that good leadership depends on direct engagement with constituents and a healthy dose of humility, “we’re all links in a chain, you know, and if one of those links is broken, that chain falls apart, we have to be able to team up and work together.”