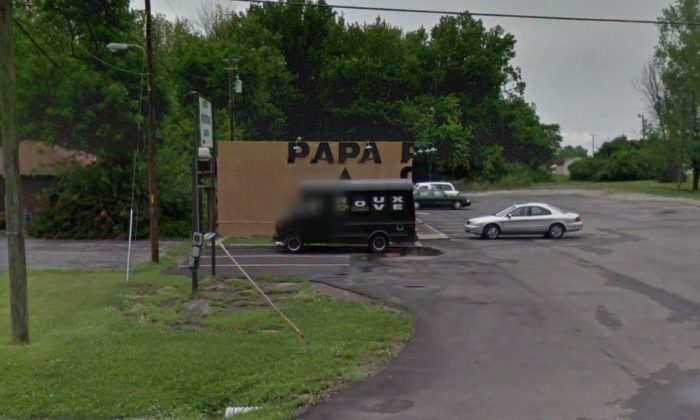 Following last Saturday, an Indianapolis, Indiana, restaurant owner is offering discounts to customers who bring concealed firearms inside his establishment.

I guess I’m going to have a hard time getting the words out right without rambling, and I’ll keep it as short as I…

“EVERYTHING IS FINE. THE [crew] IS FINE,” he wrote. “And they thought quickly and calmly, and the entire incident was resolved with very little damage and even with no real alarm to customers.”

He added: “ALL CUSTOMERS: UNTIL FURTHER NOTICE, YOUR CONCEALED CARRY LICENSE EARNS YOU 25% OFF YOUR MEAL WHEN YOU DINE IN.”

Bouvier said that he is not advocating violence or guns.

“But hell, if thugs are going to come in and threaten OUR extended family with guns, you’d better believe I will use every trick I know to protect them. Protect our family, I mean. Not the thugs,” he said, adding that he doesn’t want to turn his post into a gun control debate or politics.

“I can give discounts to whomever I please,” he stipulated.

In an interview with the Indianapolis Star, Bouvier said he doesn’t want it to turn “into the O.K. Corral.”

According to Bouvier, the lone robber told him: “I have a gun; I’m gonna need all the money out of your registers.”

“I’ve told my employees that money is replaceable, your lives are not,” Bouvier added. “Everyone is a little shaken up today; my manager can’t shake the feeling of helplessness, but I don’t want her to fear this happening again.”

His discount for legal gun owners has upset some longtime patrons.

“A few loyal customers have said they’ll be avoiding Papa Roux because of my stance, and that’s a little disheartening. But it’s minuscule compared to the overwhelming support,” he added. “It’s a shame that some people feel they need to stay away. They’ll go out to eat with the possibility that a criminal will bring a gun in, but they’ll stay away if they think customers might be carrying. That’s weird to me.”