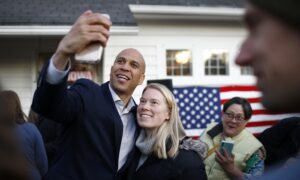 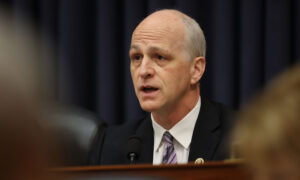 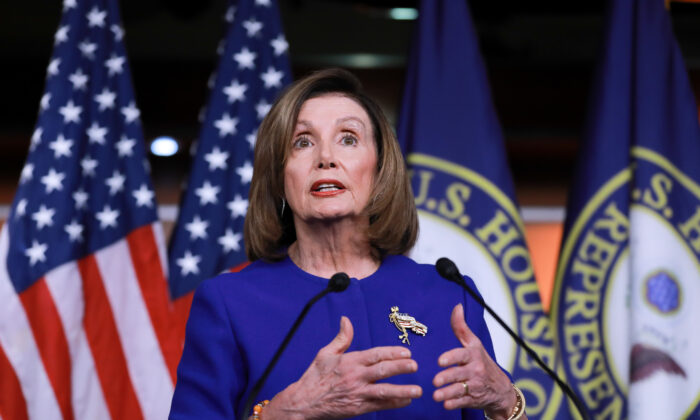 Resolution to Send Impeachment to Senate Could Be Introduced Next Week: Pelosi

House Speaker Nancy Pelosi (D-Calif.) laid out timing for the introduction of a resolution that will appoint House impeachment managers and transmit the articles of impeachment against President Donald Trump to the Senate for the first time.

Pelosi has withheld the articles from the Senate since House Democrats impeached Trump on Dec. 18, 2019, angering many conservatives.

In a letter to House Democrats on Jan. 10, Pelosi informed them that she’d told House Judiciary Chairman Jerrold Nadler (D-N.Y.) to introduce the resolution next week.

“I have asked Judiciary Committee Chairman Jerry Nadler to be prepared to bring to the Floor next week a resolution to appoint managers and transmit articles of impeachment to the Senate,” she said.

Managers will present the House’s case against Trump to the Senate, which hears impeachment cases. Trump was impeached for obstruction of Congress and abuse of office.

The Republican-controlled Senate is expected to acquit Trump, helping him avoid becoming the first president in history to be removed from office. A simple majority vote is required to dismiss the case; a supermajority is required for conviction.

Pelosi has repeatedly declined to say when she’d transmit the articles to the Senate, causing growing consternation even within her own party. Multiple Democratic lawmakers said this week that the articles should be submitted, though a few later walked back their comments.

Pelosi said in the letter that “new information” emerged since the House voted to impeach Trump, including emails obtained from the White House by the Just Security organization and a statement from ex-National Security Advisor John Bolton, who said he was prepared to comply if the Senate issued a subpoena for him to testify in a Senate trial.

“I am very proud of the courage and patriotism exhibited by our House Democratic Caucus as we support and defend the Constitution,” Pelosi said, before revealing her instructions to Nadler.

“I will be consulting with you at our Tuesday House Democratic Caucus meeting on how to proceed further,” she added.

House Majority Leader Steny Hoyer (D-Md.) told lawmakers on the House floor Friday: “We do expect there to be legislation on the floor next week with reference to what we call supplemental legislation for the appointment of managers, the funding of the effort.”

“We expect the papers will be sent sometime soon,” he added.

Pelosi tried leveraging withholding the articles to force the Senate to vote on whether to include witnesses in the trial there, but Senate Majority Leader Mitch McConnell (R-Ky.) has repeatedly dismissed the idea that the House could influence the Senate.

Earlier this week, McConnell said he’d gathered the votes to start the trial without voting on witnesses, citing the precedent established in the 1999 Bill Clinton impeachment trial.

The Senate plans on hearing from the House managers and representatives of the president before submitting questions to both sides. The Senate will then vote on whether to hear from witnesses.

Pelosi’s hand may have been forced by a growing number of Senators expressing support for a recently introduced resolution that would, if passed, automatically dismiss the impeachment articles if they weren’t transmitted to the Senate. Pelosi mentioned McConnell joining the effort in the letter.