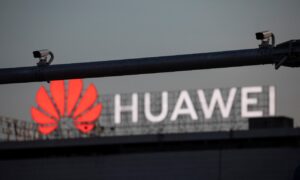 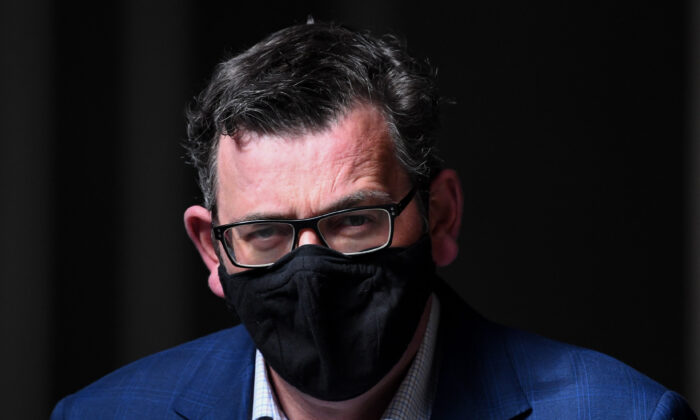 Victorian Liberal MP Tim Smith has accused Premier Daniel Andrews of doing a “sweetheart deal” with the Chinese Communist Party (CCP) after the state intervened to approve a rejected lead battery recycling plant proposed by a Chinese state-owned corporation in the state’s east.

The proposed Hazelwood North facility in Gippsland has been protested by locals who are afraid of its health and environmental impacts in the local area, which include a primary school within two kilometres, and the pristine farmlands that surround it.

Hazelwood North Community Action Group spokeswoman Jenny Chessum told The Australian the community’s health and well-being had not been prioritised by the state.

“Lead is toxic, persistent (it does not degrade), bio-accumulative and is internationally recognised as a carcinogen,” Chessum, whose house is 1.7 kilometres from the site, said. “Toxic emissions from the proposed technology will be unavoidable … Super-fine lead dusts can affect workers, their family and the community.”

Latrobe City Council said the state government did not consult the community before rubber-stamping it. The project was due to go to the Victorian Administrative Appeals Tribunal in April.

“After extensive community consultation Council voted to not issue a planning permit application for the [Used Lead Acid Battery] recycling facility at a Special Council Meeting on 17 September 2020, due to the overwhelming concerns and feedback from the community,” the Council said in a statement on Jan. 6.

But Planning Minister Richard Wayne stepped in to approve the development via the Development Facilitation Program set up to fast track projects that can help repair the economic downturn caused by the government’s CCP (Chinese Communist Party) virus lockdowns. The CCP virus is commonly known as the novel coronavirus.

Speaking to SkyNews on Feb. 3, Smith, who is the shadow planning minister, said the Victorian government had “waved it through” without an environment effects statement.

“So another sweetheart deal for another communist China state-owned entity to build a very dangerous lead smelter 1.3 kilometres from a primary school,” he said. “These people in the Latrobe Valley don’t deserve to have a lead smelter foisted upon them without their consent.”

“If this company was owned by any other nation-state, would it be given the same treatment? I seriously doubt it,” the Liberal MP said.

Locals rallied on the steps of the state Parliament on Feb. 2 to voice their concerns in a protest co-organised by Voices of the Valley and the Hazelwood North Action Group, Latrobe Valley Express reported.

Wendy Farmer, from Voices of the Valley, said she wants the planning permit rescinded.

Churchill resident Geraldine McClure wanted to “send a message” to the planning minister and premier.

During a ministerial visit to Nanjing, China in June 2019, state Treasurer Tim Pallas was presented on Chunxing’s lead-acid battery recycling technology and on opportunities to develop a plant in Victoria.

This visit occurred a few months before Premier Daniel Andrews travelled to China in October 2019 to sign onto the controversial Belt and Road Initiative.

The Australian reported that the proposed plant would see 50,000 tonnes of lead-contaminated waste processed annually in proximity to family homes, pristine farmland, a primary school, hospital, and the outskirts of nearby residential Morwell.