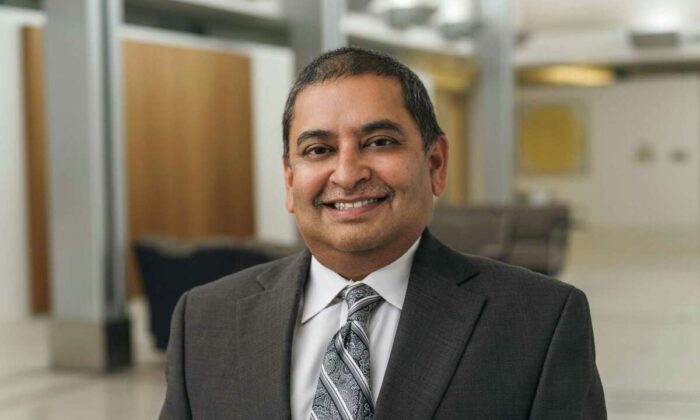 A primate researcher in Texas has admitted to fabricating data in a paper and two grant applications but won’t lose his job.

Deepak Kaushal, director of the Southwest National Primate Research Center at Texas Biomedical Research Institute (Texas Biomed), falsified the numbers of treated and untreated primates in a study published in 2020, the U.S. Department of Health and Human Services Office of Research Integrity said in a recent summary of an oversight review into Kaushal’s work.

The paper also fabricated other specifics, including the number of weekly doses of treatment administered to treat Mycobacterium tuberculosis, which causes tuberculosis, according to the office.

The American Journal of Respiratory and Critical Care Medicine published a retraction of the study in 2021. In the retraction, the authors said the study “did not conform to the stated experimental protocol” but that they believed “the conclusions of the article may be correct.”

He was identified in the paper as being affiliated with the Texas primate research center and the Tulane National Primate Research Center in Louisiana.

Dr. Larry Schlesinger, president of the Texas center, said Kaushal was disciplined with “the minimum consequences,” describing what happened as “a first-time incident, and to our knowledge, the only time this has happened in Dr. Kaushal’s lab.”

“Dr. Kaushal has received internal consequences, including significant oversight of his lab. Texas Biomed is confident that this will not happen again and that Dr. Kaushal can continue to lead the Southwest National Primate Research Center capably and with integrity,” Schlesinger said.

The fabricated research happened before Kaushal’s time with Texas Biomed, and a review of all studies carried out at the institution found them to be accurate, according to Schlesinger.

Texas Biomed was one of the institutions that tested Pfizer’s COVID-19 vaccine in primates in 2020. A paper on the work, which concluded that the vaccine protected macaques against the virus that causes COVID-19, was published by Nature in 2021.

A spokesperson for the Tulane center said Kaushal conducted the research in question before he departed the institution but submitted the manuscript after his departure.

“After its publication, an anonymous complaint regarding possible research misconduct was received by Tulane. Tulane cooperated with Dr. Kaushal’s current institution in their inquiry into this matter, in adherence with standards that have been established to ensure the integrity of scientific findings and the public’s trust in those findings,” the spokesperson told The Epoch Times via email.

Some outside researchers criticized Kaushal’s employer for retaining him.

“Any scientist who knowingly and intentionally falsifies data for the purpose of scientific publication and/or receipt of government funding should not be allowed to lead a research institution,” Ronald Desrosiers, who directed the New England Primate Research Center, told Science magazine.

The Office of Research Integrity stated that Kaushal entered into a settlement agreement to have his research supervised for one year beginning on July 22. As part of the agreement, a committee of senior faculty members at Texas Biomed will provide oversight and guidance of Kaushal’s work. The panel must review each application for government grant funds.

Correction: A previous version of this article inaccurately said Kaushal was still listed on the Tulane center’s website. He is not. The Epoch Times regrets the error.