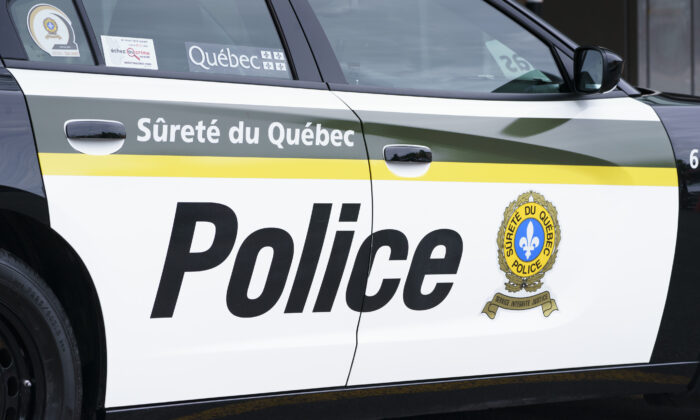 More than 24 hours after a multi-storey scaffold collapsed at a Quebec paper mill, rescue crews continue to search for two workers trapped in the debris.

The incident took place shortly after 1:30 a.m. Tuesday at the Domtar mill in Windsor, Que., about 150 kilometres east of Montreal.

On Tuesday afternoon, mill manager Sylvain Bricault said the rescue operation was complicated by the amount of debris from the scaffold, which was as tall as the mill.

Another worker who was injured in the collapse was transported to hospital and is expected to survive.

The workers are employed by a contracting firm that is doing major work at the mill.