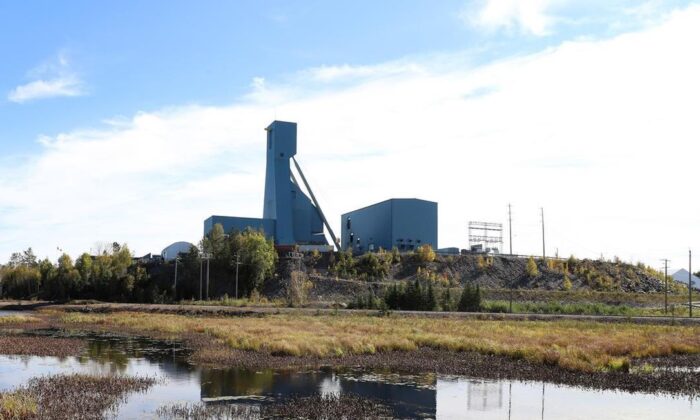 Rescue Mission Continues at Sudbury Mine, With 33 out of 39 Workers Rescued so Far

The effort to rescue 39 miners trapped underground in Sudbury, Ont., continues today, with the majority already rescued and others expected to be brought safely to the surface as the day advances.

The miners were trapped in the Totten Mine, west of Sudbury, on Sunday when a scoop bucket being sent underground detached and damaged the mine shaft. As a result, the conveyance system that takes workers to and from the surface was out of commission.

Bigger said the main challenge for the mine rescue team was reaching the extreme depth to where the miners were located, with some at 3,000 feet below surface, or nearly double the height of the CN Tower.

Their employer, Vale Canada Ltd., said miners have been staying in underground refuge stations as part of the mining company’s standard procedures. Some workers were also making their way out through a secondary egress ladder system.

“We thank the impacted employees for their patience and perseverance and the mine rescue teams for their tireless dedication and support,” said Gord Gilpin, head of mining for Vale’s Ontario operations.

Totten Mine opened in 2014 in Worthington, Ont., and produces copper, nickel and precious metals. Roughly 200 people are employed there.