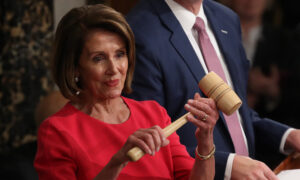 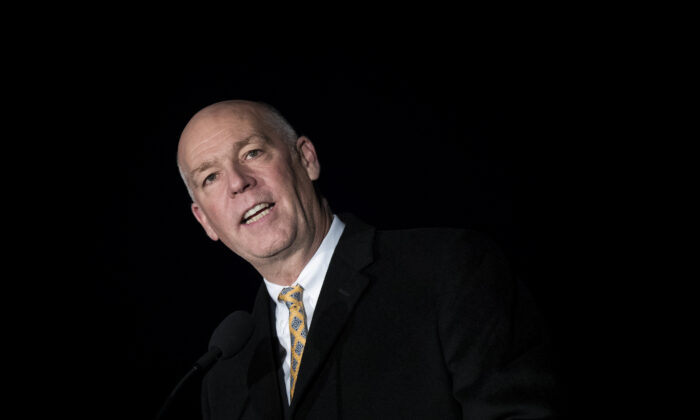 Montana voters chose the Republican gubernatorial nominee for the first time in 16 years after popular Gov. Steve Bullock had to leave office because of term limits.

“The people of Montana sent a loud and clear message to Helena—a message reaching the State Capitol from every corner of our great state. After 16 long years of single-party rule in the governor’s office, it’s time for Helena to change how it does business,” Gianforte said in a statement thanking people for their votes.

Both candidates ran on platforms that emphasized the economy amid the COVID-19 pandemic.

“We have to do everything we can to support local businesses and good-paying jobs during this pandemic,” Cooney wrote earlier this month on Facebook.

Gianforte said he will work to get state residents back to jobs with good pay, and back to work in general, indicating a loosening of Gov. Steve Bullock’s tight pandemic-fueled orders.

“It’s been a tough year both from a health perspective and from an economic perspective,” he added. “We need to keep people safe and we need to get our economy opened back up.”

Montana House Speaker Greg Hertz, a Republican who is headed to the state Senate, endorsed Gianforte.

Hertz said Bullock blocked a number of bills that would help with job creation and small businesses and accused Democrats of, over the past 16 years, effectively holding “our state’s enormous potential hostage.”

Republicans have held majorities in the legislature during Bullock’s two terms in office. Those majorities were expanded on Nov. 3.

Hertz told a radio station this week that Gianforte’s entering office “is going to be breath of fresh air.”

Bullock’s harsh executive orders aimed at slowing the spread of the CCP (Chinese Communist Party) virus, which causes COVID-19, stoked opposition. Gianforte formed a COVID-19 task force this week but hasn’t specified what recommendations and orders he plans on issuing.

Gianforte is in his second term as a U.S. representative. He gained attention in 2017 when he body slammed a journalist. Gianforte apologized and said he made a mistake.

Bullock ran for a U.S. Senate seat but lost to Sen. Steve Daines (R-Mont.). He previously dropped out of the Democratic presidential primary race.

The Montana Democratic Party said in a statement after the election that “Democrats will always champion working families” and vowed to “never stop working to get the right things done for all Montanans.”

Cooney said in a statement on Nov. 4: “I expect Mr. Gianforte to serve with the best interests of all Montanans in mind. Public service answers to public accountability, but accountability doesn’t end here.”

Correction: A previous version of this story incorrectly stated the number of terms Gov. Steve Bullock had in office. The Epoch Times regrets the error.