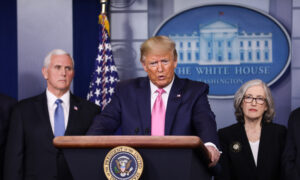 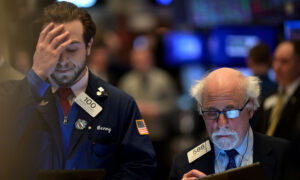 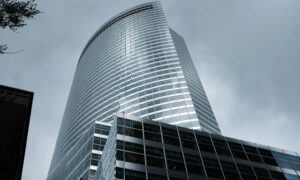 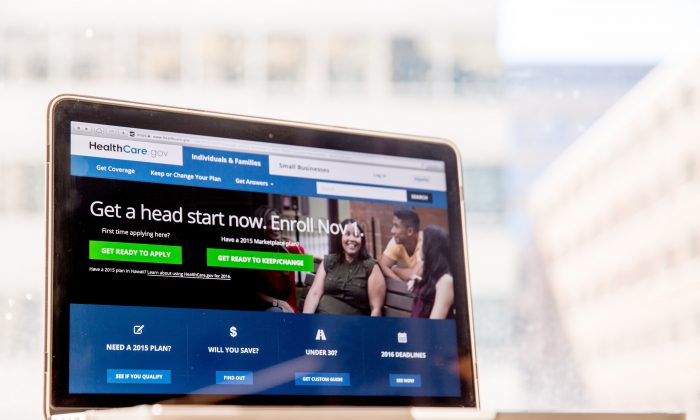 The HealthCare.gov website, where people can buy health insurance, is displayed on a laptop screen in Washington, D.C., on Oct. 6, 2015. (AP Photo/Andrew Harnik)
Opinion

We are outliving our design specifications.

Historically, these are remarkable figures. Previous increases in life expectancy were driven by reduced child mortality with virtual elimination of childhood diseases and safer childbirth. The elderly didn’t see much life extension.

Canada vs. the US: Inaccessible ‘Free’ or Unavailable Paid Health Care

However, modern medicine in the form of effective cardiac surgery and more effective treatment for multiple forms of cancer, diabetes, autoimmune disease, mental illness, etc, have, if not cured the specific condition, extended life for the afflicted.

There is one invariable regarding such life extension: it is expensive; indeed, very, very expensive.

And there is the rub: where do societies put their resources? And how does society distribute resources devoted to health care?

But even with massive expenditures, the United States does not appear to get full value for its money. Although the USA ranks first globally in health expenditures, it ranked 37th in one WHO assessment (Canada was 30th) and last among 10 industrialized nations for five consecutive years by the 2014 Commonwealth Fund Survey.

Regardless of possible explanations, e.g,, a multinational population with 11 million illegal immigrants, these rankings range between embarrassing and infuriating—especially when U.S. medical technology and R&D are outstanding and those seeking advanced treatment come here.

The essential answer is the difference between “single payer” (essentially the government pays virtually all medical costs) and private insurance (supplemented by government programs such as Medicare and Medicaid for elderly and poor patients; U.S. Veterans Affairs also operates an extensive hospital system for active duty and retired military personnel).

Obamacare was signed into law in 2010. It is regarded as President Obama’s “legacy” social program; it was and remains immensely controversial. Passed without a single Republican vote, its intensely unpopular elements (obligatory participation with fines for nonparticipants; limited insurance company options) were accentuated by what one commentator described as “high-handedness, incompetence, and cost.”

But “repeal and replace” proved a better slogan than an action plan.

What democracies have found is that reducing a popular benefit, let alone eliminating it, is de facto politically impossible. For example, there is no thought of permitting insurance companies again to refuse insurance for “pre-existing conditions,” regardless of the expense this benefit adds to health costs.

Consequently, the Republican proposal inter alia to eliminate the hated fine for nonparticipation, while reducing direct federal funding for those unable to afford health insurance, was projected to save (by CBO’s disputed estimate) $337B, but result eventually in 23 million losing insurance. Moreover, it would have raised insurance costs for the elderly—who use the most medical services.

And on March 24, Republican efforts to square these circles failed; the AHCA was withdrawn, and Republicans returned to “square one.” Obamacare remains law of the land.

Now there is an excellent chance candidate Trump’s promise to “repeal and replace” Obamacare will rest in limbo. The reality is that there are winners and losers from any medical plan, and Republican leadership failed to convince its caucus that AHCA winners would outnumber losers.

Democrats are vastly amused. They don’t have the anticipated cudgel of AHCA shortcomings to use in the 2018 election, but can content themselves with observing Republican gang-that-couldn’t-shoot-straight incompetence.

Indeed, the United States may ruefully find that it can have the world’s finest military establishment or the world’s best medical system, but not both at a price citizens are prepared to pay.