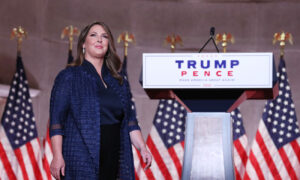 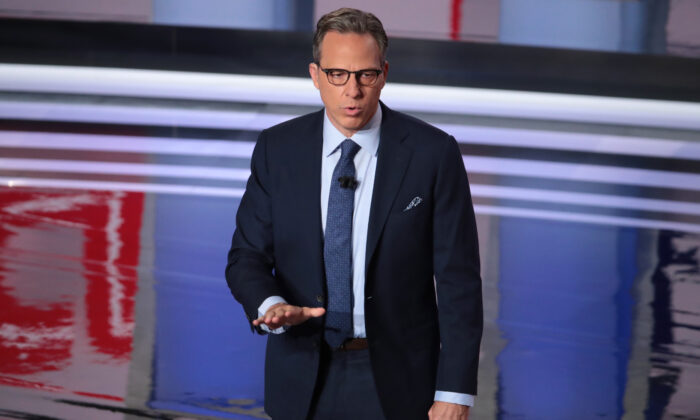 A GOP campaign arm said on Sunday that former Democratic aide Jake Tapper, now an anchor for CNN, may be “meddling” in some congressional contests, citing an anonymously sourced report on Tapper intervening in a closely-watched race in Pennsylvania.

The story cited unnamed sources, but a screenshot of Tapper appearing to admit to doing so was published by a Fox News reporter.

“So how many other districts has @jaketapper pulled this crap with? Why is CNN meddling in House swing races? This is absurd,” the committee said.

A CNN spokesman didn’t return a request for comment, nor did Parnell’s campaign.

According to the story, sources familiar with Tapper’s actions claimed he used text messages, Twitter direct messages, and phone calls to lobby Parnell to choose a different district to run in.

This is a DM Tapper sent Parnell pic.twitter.com/SPA8YndGwu

Richard Grenell, an advisor to the Republican National Committee and former acting director of national intelligence, campaigned at a rally for Parnell on Sunday.

Grenell said Tapper messaged him and said he didn’t ask Parnell to not run against Lamb.

Grenell called on the anonymous sources to come forward and speak on the record.

Breitbart in a Twitter statement said: “We stand by our reporting.”

Katrina Pierson, an advisor to President Donald Trump’s campaign, said that, if true, what Tapper did would be election interference.

Tapper worked as a campaign aide for former Rep. Marjorie Margolies-Mezvinsky (D-Penn.) in 1992. After she won the election, he worked in her office.

Tapper later took a job with the HandGun Control Inc. group, which lobbied for laws against gun ownership.