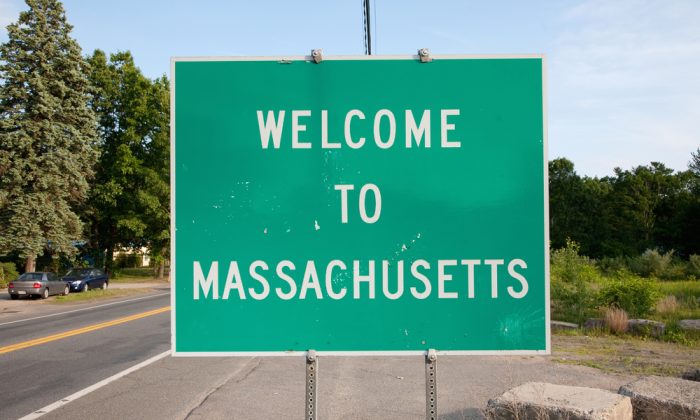 Reptile Captured in Massachusetts a Caiman, Not a Gator

LOWELL, Mass.—An expert says the foot-long reptile spotted roaming a residential Massachusetts neighborhood over the holiday weekend wasn’t an alligator after all.

Michael Ralbovsky, of Rainforest Reptiles, says based on pictures he’s seen, the creature is a smooth-fronted caiman. Caimans, native to South America, are in the same animal family as alligators and similar in appearance to the untrained eye.

Lowell police say they received a call around 7:30 p.m. Sunday reporting that the animal was walking down a street. Animal control captured it.

Beverly-based Rainforest Reptiles is taking possession of the caiman on Tuesday.

It’s unclear where the caiman came from, but police suspect someone was keeping it as a pet. Ralbovsky says it’s illegal to keep caimans as pets in Massachusetts.