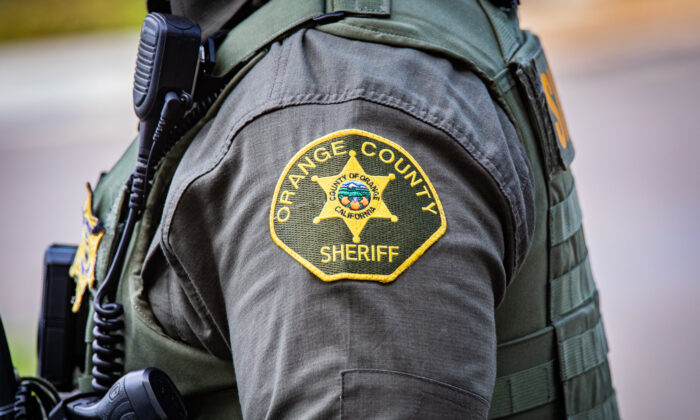 The center has been open since 2007 and has been effective at combating crimes regionally, Barnes said.

“We’ve been in the business of counter-terrorism efforts before 9/11,” he said of the regional approach to crime that evolved into the Orange County Intelligence Assessment Center. “It’s the second-highest producing fusion center in the nation,” he added. “It’s received numerous accolades and awards.”

But the center is badly in need of more space and an upgrade in technology to combat cyber threats, Kim said.

“The expansion of the physical facility is going to allow all those stakeholders to come together,” she said.

After a visit to the center in Orange, she said, she realized it “does not do justice to the awesome work they’re already doing there… I knew immediately we needed to augment the good work they’re doing.”

Levin said the sheriff turned to his office about a year ago for federal funding for a relocated center.

“That’s when I turned to Congresswoman Kim,” Levin said. “This is what our efforts in Congress should be—working across the aisle to get big things done for the communities we serve … I know you hear a lot about partisanship in Washington, but I hope today’s one example of many that really should illustrate we do work together all of the time for the benefit of our constituents.”

“This is a great example of what is being done, despite the very partisan nature of how the media portrays what we do in Washington, D.C.,” she said.

Barnes said the newer, bigger facility will allow for more “real-time” risk assessments for all the county’s law enforcement agencies. The sheriff’s department dispatch center would also be located in the new facility, he said.