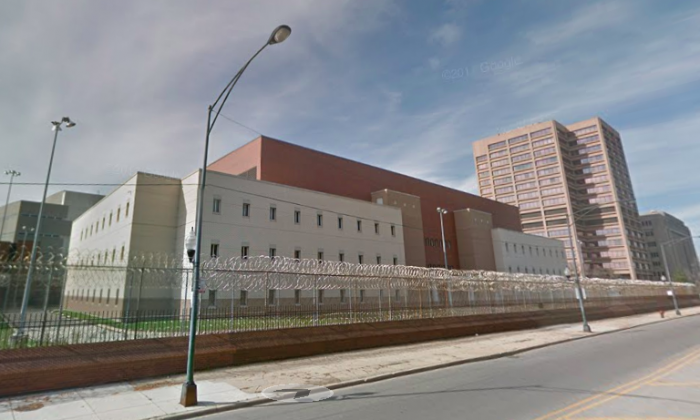 The Chicago mother who was convicted of killing her daughter two years ago died on Saturday, Nov. 25, two days before she was to go back to prison.

Bonnie Liltz was sentenced to four years in prison after she pleaded guilty to the involuntary manslaughter of her disabled daughter in a botched, 2015 murder-suicide.

Police were called to the 57-year-old’s home in Schaumburg just after 6 p.m. on Saturday after concerned relatives said they have not heard from her since the night before. She was found dead in her apartment with authorities suspecting suicide, reported Chicago Tribune.

She told her family she was going to see a movie and have lunch with a friend that day, but instead overdosed on pills, WLS-TV reports.

“She did leave a note to me and to the other attorneys who had worked with her saying she knew she was going to die if she went back to prison and couldn’t bear to die there,” he said.

Liltz had served in prison for a few months but was granted a bond by an appellate court after Glasglow argued that she was unable to receive the appropriate treatment for cancer in prison.

She was due to return to prison on Monday, Nov. 27, after Illinois Supreme Court denied to hear the appeal of her sentence.

Liltz adopted Courtney Liltz, 28, who had cerebral palsy when her she was five years old. Courtney was unable to walk or feed herself and needed constant care.

In 2012, Liltz discovered that she had a recurrence of ovarian cancer, which she had battled when she was 19, according to Inside Edition.

When Liltz’s health continued to deteriorate, Courtney had to be placed in a state assisted-living facility while Liltz underwent surgery, Liltz’s mother, Gladys Liltz, told Inside Edition in 2016.

After that experience, Liltz did not believe her daughter would receive the appropriate care without her and feared for what may happen to her when she died.

Her solution to this was an attempted murder-suicide where she gave Courtney a lethal dose of prescription pills and also took a heavy dose herself. However, she survived.

According to the Chicago Tribune, at the time of her sentencing, Cook County Judge Greenblatt said Liltz deserved the prison time.

“The choice you made that morning was not an act of love. It was a crime,” the judge said.

“She’s at peace now, in heaven with her daughter,” Liltz’s mother told the newspaper. “That’s all she ever wanted, was to be with Courtney.”

Dear reader, we have a little favor to ask of you. We work hard to deliver important and interesting articles every day, but we can’t do it without people reading them. Please help support independent journalism by sharing this article with your friends and family. It takes less than a minute. Thank you!