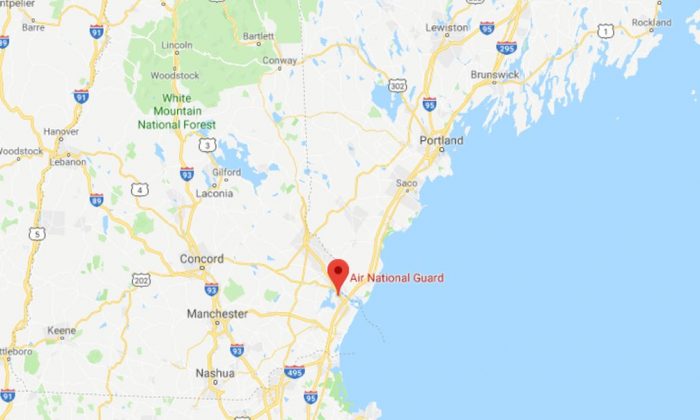 Police and other emergency services in New Hampshire are responding after reports emerged of an active shooter at Pease Air National Guard Base near Portsmouth, it was reported.

The base was placed on lockdown.

Officers were called on July 2 after possible shots were heard at the facility, BNO News reported.

There is no confirmation of a shooting.

There have been no reports of injuries.

“A loudspeaker at Pease Air National Guard Base is currently sounding ‘lockdown’ every 30 seconds or so,” reporter Hadley Barndollar said. “Front gate is locked and cars are not being allowed in. Local and state police seen entering base.”

The base was placed on lockdown around 11:22 a.m., Fosters.com reported.

It comes as Vice President Mike Pence’s plane was called back to Washington after he was scheduled to go to New Hampshire.

“Something came up that required the @VP to remain in Washington, DC. It’s no cause for alarm,” spokeswoman Alyssa Farah said on Twitter. “He looks forward to rescheduling the trip to New Hampshire very soon.”

.@seacoastonline reports the abrupt cancellation of @VP‘s NH visit was NOT due to the ongoing possible active shooter situation at pease air base. @hbarndollar is on the ground with updates: https://t.co/NAuDKjujxe

He was slated to address a forum in the state about the opioid crisis.

“There’s been an emergency callback,” Randy Gentry, a representative from Pence’s office, told reporters, according to the New York Post. “The vice president was asked to return to Washington so at this time we’re going to cancel today’s event.”

It’s not clear if the Pence plane incident and the base lockdown are connected.