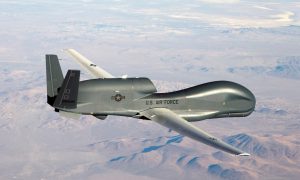 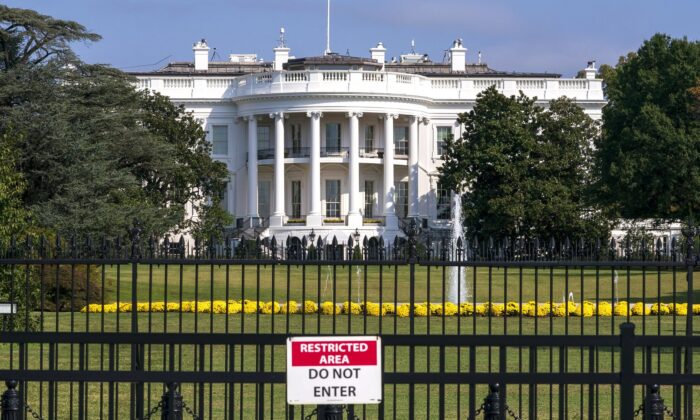 Police in Washington said that it’s not exactly clear what prompted the White House and U.S. Capitol lockdown on Tuesday morning.

Officials told CNN that it is “still not known” what happened, saying “a slow-moving blob of something” was spotted on radar. Some officials thought it could be a drone.

The incident prompted a security situation around the White House and Capitol. Police reportedly closed down streets. The lockdown was lifted just minutes later.

Initially, reports said that an aircraft moving east violated airspace in Washington. “Senior officials across the interagency are monitoring the situation on a national event conference call. NORAD aircraft are on site and responding. Plane is not considered hostile at this time,” Pentagon spokesman Lt. Col. Chris Mitchell said early on.

A source also told Fox News that it’s not clear if an actual aircraft was involved. The source said it may have been an “anomaly” or “geese.”

Air traffic control audio posted by CNN showed that a pilot involved in the response said, “And we, uh, almost just hit a flock of birds here at about one thousand three hundred.” He added that the birds are “going north, northwest.”

After the lockdown was lifted, NORAD said on Twitter at about 9:30 a.m., “Senior interagency officials are monitoring the situation on a national event conference call. Our jet fighters are on site and responding. Plane is not considered hostile at this time.”

The airspace in and around Washington, D.C., is the most restricted part of the United States, says the Federal Aviation Administration (FAA).

“Violators face stiff fines and criminal penalties. DC is governed by a Special Flight Rules Area (SFRA) within a 30-mile radius of Ronald Reagan Washington National Airport (DCA), which restricts all flights in the greater D.C. area,” the agency says. “If it is determined that an aircraft poses an imminent security threat, deadly force is possible,” an FAA training course for pilots also notes (pdf).

In 2015, a mail carrier from Florida violated the airspace in a gyrocopter and landed on the Capitol lawn. According to reports, he wanted to deliver letters to Congress. Several months later, the carrier, Doug Hughes, told News4: “There was a calculated risk. I knew it was possible they would [intercept me]. I had done everything I could to tilt the scales in my favor, but there was a definite risk of that.”