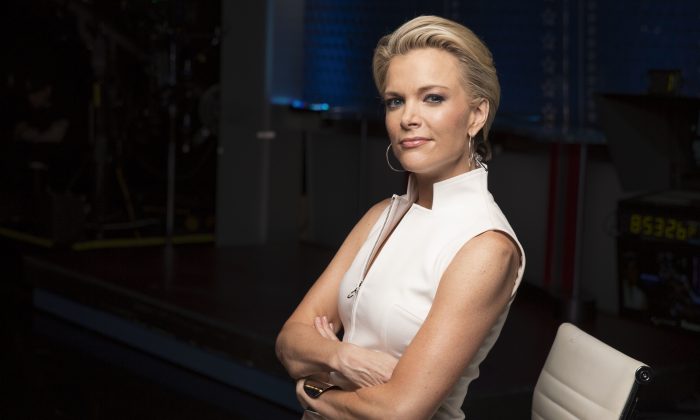 In this May 5, 2016 file photo, Megyn Kelly poses for a portrait in New York. (Photo by Victoria Will/Invision/AP, File)
Entertainment

Reports: Megyn Kelly Could Get a Morning Show on NBC

Megyn Kelly, the former highly rated Fox News anchor, may host her own morning show on NBC, which could bring chaos to the network’s preexisting morning program, “Today.”

Kelly is being considered for a time slot at around 9 a.m. or 10 a.m., which is a departure from her former nightly hosting duties at Fox News, as reported by the New York Times last week. She had announced her departure from Fox earlier this month.

Meanwhile, USA Today, citing an NBC executive close to the matter, reported that her new morning show will start in the fall.

NBC declined to comment on the plans to both newspapers.

“What I’m hearing is she’s doing a daytime version of what she did at Fox,” Bill Carroll, an analyst at Katz Television Group, told USA Today. “She’d be better off as an extension of something that’s working than another island,” he added.

Her Fox replacement, Tucker Carlson, has nearly doubled Kelly’s “Kelly File” in viewership. According to The Hill, “Tucker Carlson Tonight” saw a 95 percent increase in the coveted 25- to 54-year-old demographic.