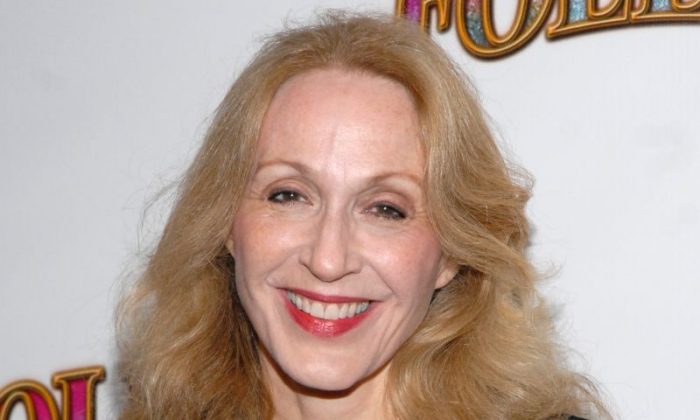 Jan Maxwell, the longtime Broadway actress who was nominated five times for a Tony Award, died at the age of 61.

Her son, William Maxwell-Lunny, confirmed her death to Deadline Hollywood over the weekend.

She appeared in “Chitty Chitty Bang Bang,” “The Sound of Music,” and more. She recently appeared at the Lincoln Center Theater production of “The City of Conversation.” Overall, she appeared in 13 Broadway shows.

Writing for the New York Times, she noted that “Law and Order” and other Dick Wolf-made shows gave a number of jobs to theater actors. “We claimed the show as our own; not only did it give us stage actors a temporary job, but it also employed old theater pros, like Jerry Orbach and Sam Waterston, in leading roles,” she wrote for the New York Times in 2010. Of the roles that were “played by actors from all walks of New York life,” they “were doled out yearly by what we eventually called ‘the mother ship,’” she wrote.

In 2015, she announced her retirement from theater performances. “The kinds of roles I was being offered were just…I’d been there and done that, and I just didn’t want to do that anymore. If I could do television and film just to keep the health insurance going, that would be great. But I don’t know if that will happen,” she told Time Out New York.

She’s survived by her husband, the actor Robert Emmet Lunney, and a son.