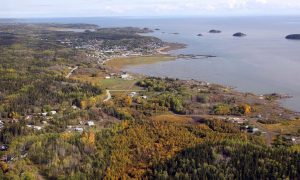 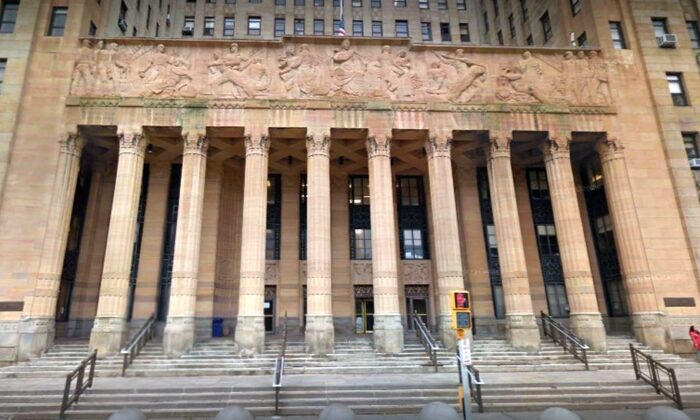 The FBI, IRS, and Housing and Urban Development raided the city hall building of Buffalo, New York, on Wednesday morning.

“Our understanding is that court-authorized activity has taken place at a BURA office. At this time we have no further information,” said the spokesman, Michael DeGeorge.

As reported by WGRZ, the officials are currently in the Office of Strategic Planning.

A source told Spectrum News that the agents are “searching to support allegations of misappropriation of funds in housing projects.”

The city issued a statement and said that the activity involves The Buffalo Urban Renewal Agency, which is chaired by Democratic Buffalo Mayor Byron Brown, Spectrum reported.

A city spokesperson said they didn’t have any additional information.

The investigation might be related to allegations of public corruption.

The Buffalo News reported that federal investigators over the summer were looking into the Community Action Organization of Western New York, an anti-poverty initiative that was funded by state and federal dollars.

“They had several file boxes,” an anonymous person told the news outlet about the allegations in August. “They presented me with documents, and we went through them for inconsistencies and things that looked suspicious.”