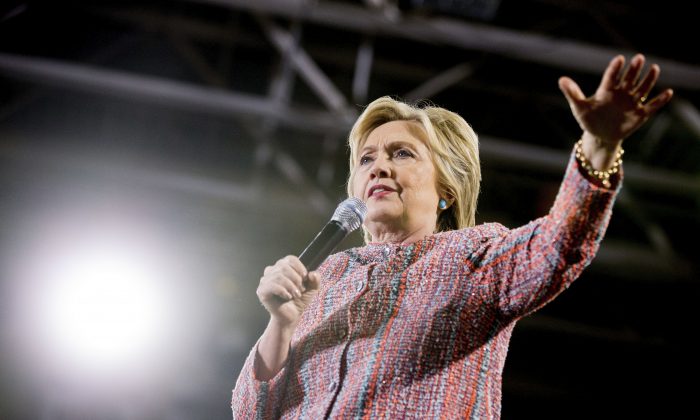 The computer network of Hillary Clinton’s campaign has been reportedly hacked as part of a broad attack on Democratic organizations.

Reuters reported that Clinton’s campaign servers were breached just hours after the Democratic Congressional Campaign Committee (DCCC) confirmed it had been hacked.

The FBI confirmed it is investigating the matter.

People familiar with the hack told Reuters of the development on Friday. It’s unclear what information the Clinton campaign’s system hackers could have accessed.

Neither the Clinton campaign or the Department of Justice have commented on the matter.

Some U.S. intelligence officials and security have said the hackers of the DCCC are Russian. Reuters reported that the hackers got access to the entire network of the DCCC’s fundraising efforts. Hackers would be able to access everything from strategy memos to emails and opposition research to support Democratic candidates.

“We have taken and are continuing to take steps to enhance the security of our network,” the DCCC said in a statement. “We are cooperating with federal law enforcement with respect to their ongoing investigation.”