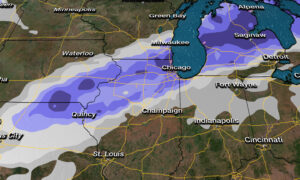 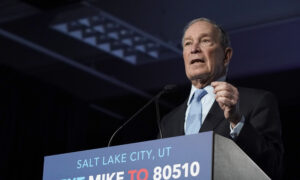 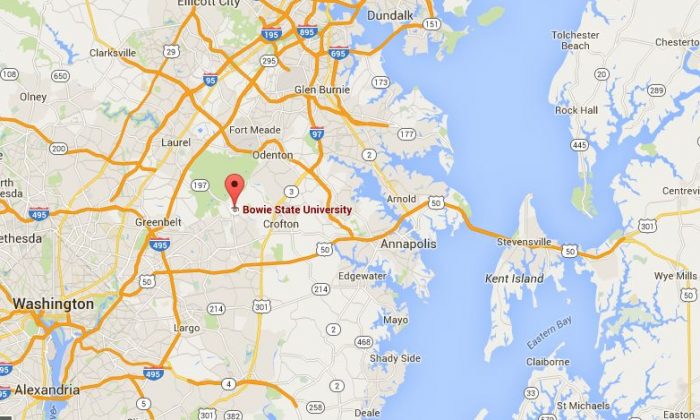 A reported swastika was removed from a Bowie State University campus in Maryland.
US

Graffiti that appeared to be a swastika was removed from a Bowie State University campus in Maryland.

Authorities are currently investigating the matter. The school confirmed it via Twitter on the night of Nov. 12.

Bowie State said it has organized a rally over the alleged hate speech.

Bowie State Police removed graffiti appearing to be a swastika from the MLK Ctr. BSU Police & PGCPD are investigating if it was a hate crime

Bowie State students have planned a 7pm rally in front of the MLK Ctr to show their opposition to hate speech.

Bowie State does not tolerate hate speech and promotes diversity as a core value among students, faculty and staff.

The incident comes amid protests over alleged racial mistreatment at several universities across the U.S. Protesters, along with the football team, at the University of Missouri demanded the removal of school president Tim Wolfe. He resigned from his post earlier this week. At the university, there were reports that someone used fecal matter to smear a swastika in a bathroom on campus. Some black students also said they were victimized.