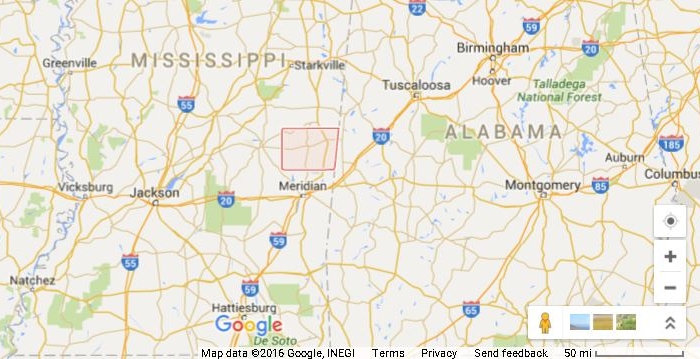 Reported Kidnapping of Pregnant Woman and Child Near Woodstock, Alabama ‘Not Legitimate’

An alleged kidnapping that took place in Mississippi and allegedly had the suspect fleeing to Woodstock, Alabama is “not legitimate,” the FBI said.

Troopers had said they’d arrested the suspect in connection with the kidnapping of a pregnant mother and her 3-year-old from Kemper County in Mississippi, which borders Sumter County in Alabama, reported WBRC.

But the FBI, noting the mother and child are safe, told the news broadcaster that the complaint is “not legitimate.”

No further details are available as to the updated situation.

Previously, Woodstock police said that the mother texted a relative to say she’d been kidnapped, urging the family member to alert authorities.