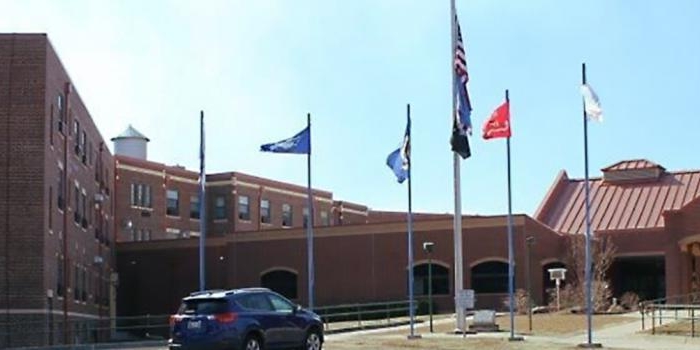 Four staff members at a veterans center in Oklahoma have resigned this week after a patient’s death, say local reports.

Vietnam veteran Owen Reese Peterson was found to have maggots in his wound when he sought treatment. He later died of sepsis on Oct. 3, Tulsa World reported.

One physician assistant and three registered nurses with the Talihina Oklahoma Department of Veterans Affairs (VA) center, where he was treated, chose to resign rather than face disciplinary action.

According to Fox59, their resignations came after an investigation was conducted into his death.

Tulsa World reported that a physician assistant was rehired a month after he resigned and is working now at a veterans center in Lawton, Okla.

“All four chose to resign before the termination process began,” Shane Faulkner, who is a spokesperson for the Oklahoma Department of Veterans Affairs, told the newspaper.

VA Dentist May Have Infected 592 Veterans With HIV, Hepatits

It’s unclear if charges will be filed against the four, but Peterson’s death was reported to the Oklahoma State Department of Health and the district attorney.

Peterson, 73, went to the medical center with an infection, which later developed into sepsis, ultimately killing him.

Peterson’s son, Raymie Parker, said that staff seemed to ignore him. “During the 21 days I was there, … I pled with the medical staff, the senior medical staff, to increase his meds so his bandages could be changed,” Parker told The Associated Press. “I was met with a stonewall for much of that time.”

Parker said the nurses did a fine job, but he blamed the senior medical staff and VA bureaucracy instead.