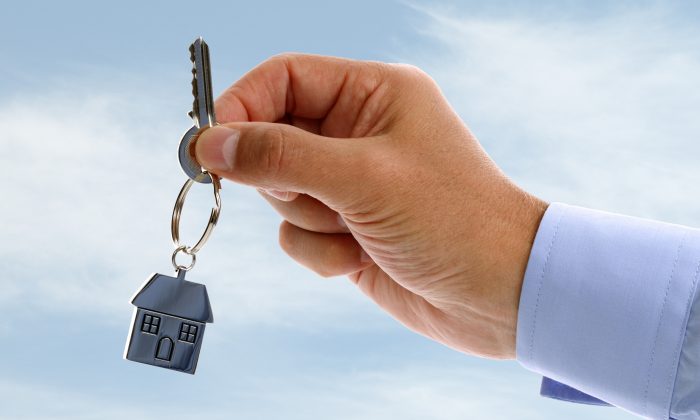 OTTAWA—The federal government may want to consider targeted steps to “lean against” the shift toward significantly bigger mortgages, a new report by the C.D. Howe Institute suggests.

But it cautioned against any broad measures such as raising the minimum down payment for all borrowers.

The report said there are several pockets of risk in the housing market, including risk faced by low-income Canadians, younger Canadians, and buyers in some of the hottest markets.

“Household mortgage debt has risen dramatically, and traditional economy-wide averages understate the degree of financial risk for those that carried mortgages because they typically divide the value of mortgages across the income of households with and without mortgages,” report-co-author Craig Alexander said Wednesday, Dec. 9.

Alexander and his co-author, Paul Jacobson, suggested the steps that could be considered included raising required credit scores, capping total debt-service ratios at lower levels, increasing qualifying interest rates, or varying the minimum down payment by the size of the mortgage.

The strength of the housing market and household debt have been key concerns for the Canadian economy in recent years.

The concern comes when interest rates start to rise or if an economic shock occurs that results in widespread job losses.

The report said most Canadians have been responsible in their borrowing, but low interest rates have allowed a significant minority to take on considerably more debt relative to their income.

For example, the portion of homebuyers with a mortgage-debt-to-disposable-income ratio in excess of 500 percent has climbed from 3 percent in 1999 to 11 percent in 2012.

“There is a remarkable intergenerational effect taking place. Young real estate buyers are boosting home prices and real estate wealth for older homeowners, but are doing so by financing the purchases with ever greater debt,” the report said.

It also noted that mortgage-debt-to-income ratios have posted their biggest increases in the country’s hottest real estate markets.

B.C. went from an average mortgage-debt-to-disposable-income ratio of 250 percent in 1999 to 375 percent in 2012, while Ontario increased from close to 200 percent to around 350 percent in the same period.