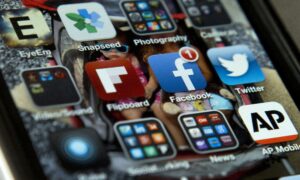 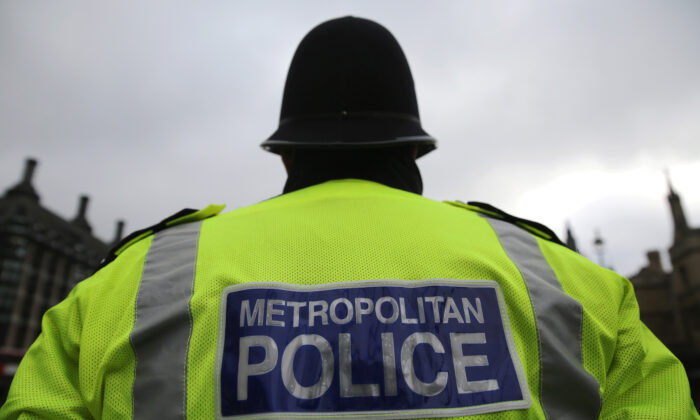 The UK needs to create an unassailable law to protect free speech, modelled on the First Amendment of the U.S. Constitution, according to a new report.

The Adam Smith Institute report (pdf) says that freedom of expression is increasingly under threat from “speech crimes” under poorly drafted current laws.

The report also singles out proposed changes to “hate crime” laws in Scotland, which are currently under review, in parallel with a similar review of English law by the Law Commission.

“Basic political liberties including freedom of speech have been progressively eroded in the United Kingdom since 1997,” Preston Byrne, the report author and a legal fellow at the free-market think-tank, said in a statement. “Currently the Scottish Parliament and the Law Commission propose speech regulations which would be a more natural fit for Orwell’s Airstrip One than Churchill’s England.”

The remedy, according to the report, is for Parliament to take an unprecedented step in its 800-year history: “It must create an inviolable liberty that protects political expression of any type that falls short of direct incitement from state interference, and if it wishes for these rules to persist amid shifting political winds, these rules must be expressed to be immune from interference by Parliament itself.”

In other words, to make free-speech part of a constitutional bedrock that can never be overturned.

A US Constitutional Remedy

The report suggests as a model the First Amendment of the U.S. Constitution, which provides some of the strongest free speech protections found anywhere in the world.

The First Amendment covers criticisms of fellow citizens, their beliefs, their deeds, “and anything else of political consequence or public interest which may be rightly the subject of public critique,” Byrne said.

Crucially, it protects the freedom to express “the thought that we hate,” Byrne said in the report, quoting Supreme Court Justice Oliver Wendell Holmes.

“Any lesser protection will lead to a situation such as the one in which the United Kingdom finds itself now, where shifting attitudes and subjective laws threaten to snuff out free inquiry for a generation,” Byrne said.

“There is mounting evidence that existing law is capable of being applied, and is actually applied, in an over-broad fashion which was not contemplated by its drafters,” the report states. “The poor drafting of existing law means that as social attitudes shift, broader categories of speech are criminalized as ‘offensive,’ ‘distressing’ or ‘hateful’.”

According to the report, current UK free speech protections have eschewed older protections in English common law and revolve around Article 10 of the European Convention, which it describes as “woefully inadequate”.

The report cites the recent example of conservative commentator Darren Grimes who was investigated and threatened with a police interview under caution after airing an interview with historian David Starkey on YouTube. In the interview, Starkey—not Grimes—had made comments about slavery that many found to be offensive.

Grimes said he welcomed the report.

“In the Miller v Humberside and College of Policing in the High Court earlier this year, a Judge likened police action over a tweet to the Stasi, the Cheka and the Gestapo,” Grimes said in a statement. “We can reverse this dangerous trend and restore trust and confidence in British policing by amending the law and reducing the police’s ability to criminalise people for expressing a view.”

“For centuries our great nation has navigated choppy waters because of our commitment to the latter. With the flourishing of a free press, free speech, and a free economy, this nation has gone from strength to strength.

“The battle to preserve free speech is one every generation must fight. I fear that at the moment we are not doing enough to win this battle, as extremists from both ends attempt to stifle open inquiry.”