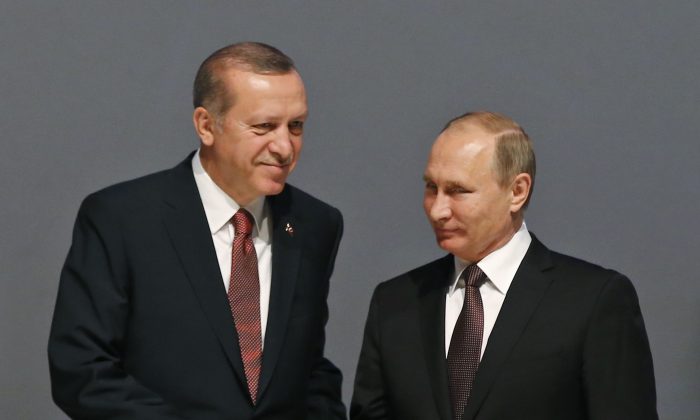 ANKARA, Turkey—Turkey and Russia have reached an agreement on a cease-fire plan comprising the whole of Syria, and the two countries will work to ensure that it comes into effect at midnight Wednesday night, Turkey’s state-run news agency reported Wednesday.

The Anadolu Agency, quoting unnamed sources, said the plan would be presented to all sides of the Syria conflict and aims for a cease-fire that would come into force “in all regions” where fighting between pro-government forces and opposition groups is taking place.

It said a peace process in Kazakhstan’s capital of Astana would go ahead under Russia and Turkey’s leadership if the cease-fire holds. Anadolu said the two countries would act as “guarantors” of the peace process.

There was no immediate confirmation from Turkey’s Foreign Ministry.