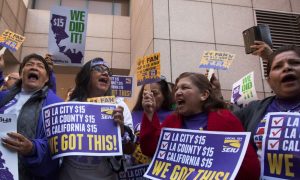 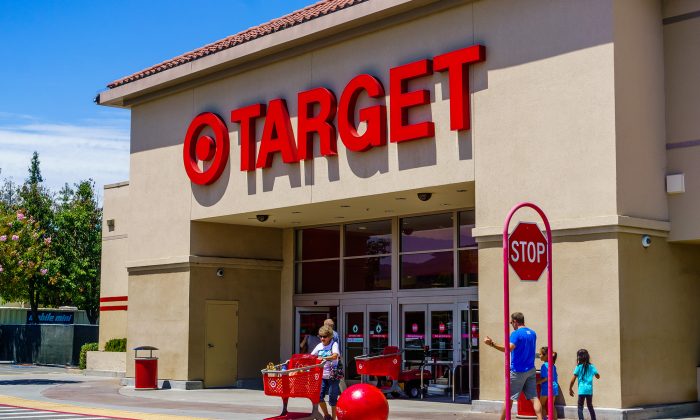 A stock photo of a Target location. (Illustration - Shutterstock)
US News

Two years after announcing that its minimum wage would increase to $15 per hour, Target has reportedly slashed many of its employees’ hours, according to a report.

Twenty-three current and former Target employees and department managers were interviewed by CNN, and they said hours have been scaled back in the wake of the minimum wage hike. Many of the workers said the reduction in hours has hurt them financially.

“I got that dollar raise but I’m getting $200 less in my paycheck,” said one worker, named Heather, who works at a location in Florida. “I have no idea how I’m going to pay rent or buy food,” she added.

All of the employees interviewed by the news outlet said their hours have been cut significantly over the past year.

“They cut my hours right then, and so I begged for hours and always went above and beyond.” She quit in May after her hours plummeted to as little as 15 a week,” one former worker, Caren Morales, said. “I called in on May 1 and said, ‘I can’t come in today or ever again because I can’t afford my daughter’s daycare. You guys cut me really bad,'” Morales said, adding that her hours were allegedly cut “right before my medical coverage was about to kick in.”

The report noted that Target employees qualify for health insurance if they work an average of 30 hours per week.

“Target workers who say their hours have dropped have been given a variety of reasons why by their supervisors, including that there were not hours available or that their managers couldn’t fit additional hours in their budgets. Others said they received no explanation for why their hours fell,” CNN said.

Target issued a statement to CNN and said existing staffers are working, on average, “approximately the same number of hours as they were last year” and the year before that.

A department leader at a Target in Oklahoma told the network that the location gets “fewer hours as a store.”

“Some workers who had open availability were only getting four or six hours,” added a former department leader in Colorado.

Meanwhile, a department leader at a Washington state store said her department has hired more employees, who are cutting into existing workers’ hours.

“Hours have been cut because I have to add more people,” she said.

When Seattle implemented a $15 an hour minimum wage increase, former Starbucks CEO Howard Schultz warned that there could be “unintended consequences.”

“I wouldn’t want to see the unintended consequences of job loss as a result of going that high,” he said in 2015, reported the Seattle Times.