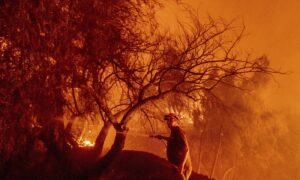 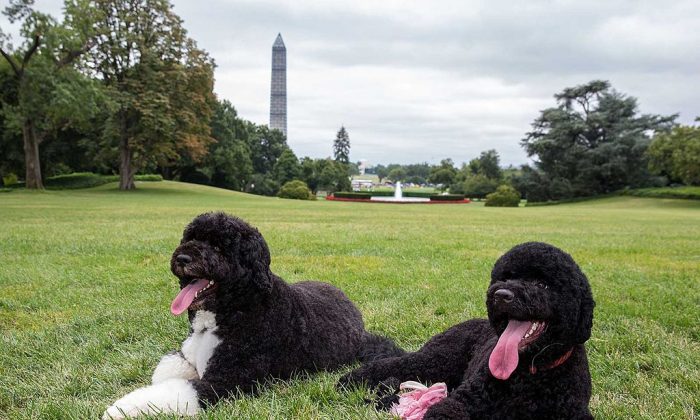 Sunny and Bo (Public Domain)
US

The 4-year-old Portuguese Water Dog bit an 18-year-old woman who was visiting the First Family. “Sources connected to the girl tell us she went to pet and kiss Sunny, and the dog bit her on the face,” TMZ reported.

The website posted an apparent photo of the girl’s face, which had a bleeding puncture.

“We’re told the Obamas’ family physician, Dr. Ronny Jackson, checked her out and decided she needed stitches,” TMZ reported. The bite mark will leave a small scar, they said.

The young woman also posted pictures of the injury and her visit to Dr. Jackson on social media websites.

The identity of the victim was not revealed and the White House has yet to comment on the matter.

Sunny, a female, was introduced via First Lady Michelle Obama’s Twitter in August 2013. She’s considered the “sister” of Bo, who holds the title of First Dog of the United States.

Bo was given to the Obamas as a personal gift from former Sen. Ted Kennedy.